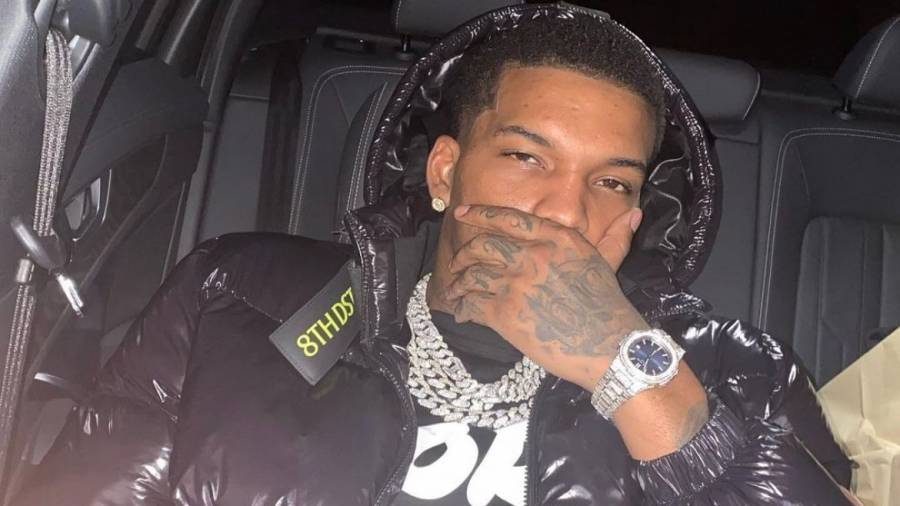 Savannah, GA – 600Breezy has been throwing shots and provoking Quando Rondo since King Von was shot and killed in an altercation with the Never Broke Again artist on November 6. Breezy doesn’t seem to be letting up either, taking things to another level and going to Rondo’s turf alongside Memo600, another associate of Von’s.

The Chicago rappers took to Instagram on Tuesday (December 8) to reveal they were in Savannah, Georgia this week. It was unclear at first why they were there in the first place but their fans were quick to assume it had something to do with them finally seeking retaliation for the killing of the “Took Her To The O” rapper.

Memo’s post showed him sitting atop the city’s welcome sign with a caption that read “DUCK YO SHIT #SIXO #OTF.” Hours later, Breezy took to his stories to show he was riding around Savannah and writing “It’s boringgggggg” in the clip. People left several reactions in the comments of Memo’s post mainly stating he was in the wrong part of Savannah and claiming he was incriminating himself if anything were to happen to Rondo.

Over the last few weeks, people have been wondering why Breezy would incriminate himself by publicly provoking Rondo. He reassured them in a second Instagram story that if he was going to do something the public would never know of his involvement. He also explained why he and Memo were in Savannah in the first place.

“A fun fact,” Breezy wrote in the story. “If I was looking for the singing ass goofy yall wouldnt even knew I was there lets get that out 1st I came to shoot a video in his city an make yall mf skin boil & look what I did!! OTF And I just came cause memo said it was some hoes out there.”

Breezy went on to compare the commotion he and Memo received to the infamous moment at the 1995 Source Awards where Snoop Dogg asked if the New York crowd had love for him and Dr. Dre. 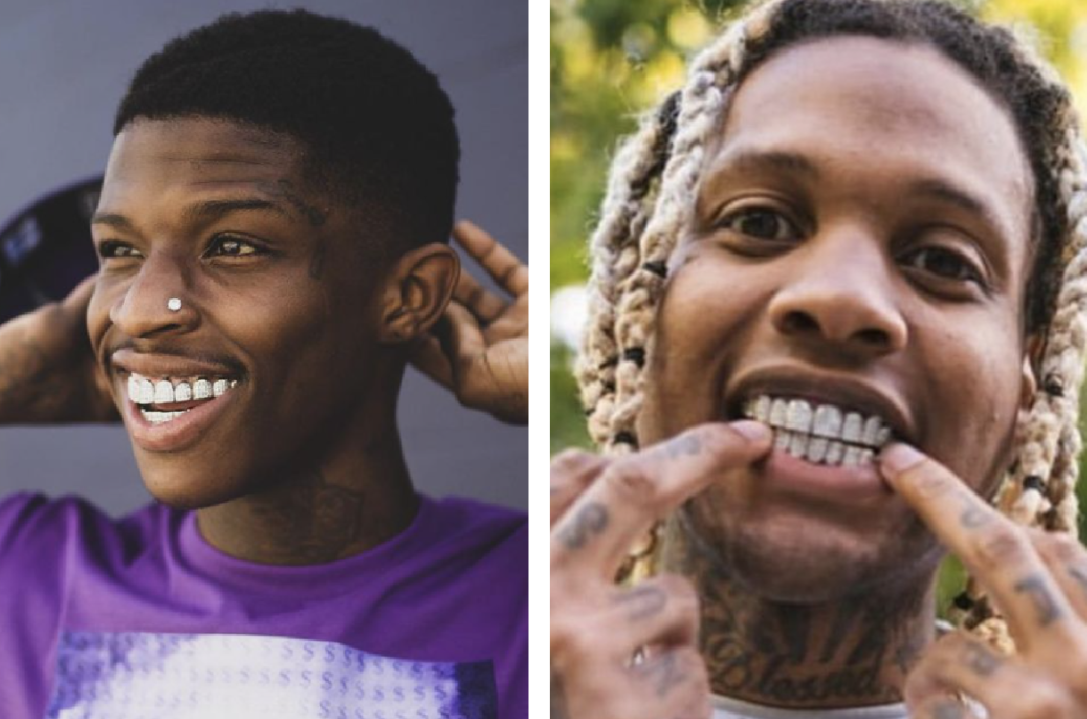