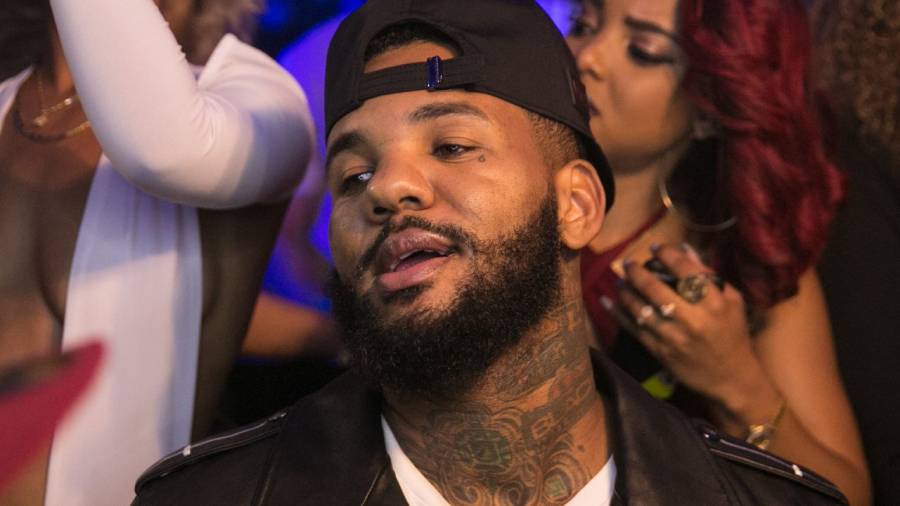 The Game had some kind words to share with Teyana Taylor upon finding out that she’s considering putting the mic down.

In a lengthy Instagram post on Sunday (December 6), the Compton-bred rap star shared his early memories of Taylor and why she’s always inspired him, reminding her how unique her gift is and imploring her to keep singing. The post came just one day after the G.O.O.D. Music singer revealed she was contemplating retirement because of the lack of support she feels her label home has given her.

“TT, @TeyanaTaylor…….. this message is from the young game who met a very young, talented black girl with the biggest voice I’d ever heard in my life on a cold night in New York City I don’t remember how many years ago,” Game began. “The 1st time I heard you sing, I knew what you were & also knew it was only a matter of time before you were a SUPERSTAR. You signed to @pharrell & I remember how bad you wanted the world to hear your voice. You were writing day in & day out. In studio every single day trying to perfect your craft. But sometimes amazing things take time so you waited & continued to be you.”

He went on to reveal he’d taken a young Taylor on her first European tour before she signed to Kanye West’s imprint.

“Time passed & I had a tour coming up in Europe so I invited you to come & open up….” he continued. “Even though my fan base there knew nothing about you, I watched from the side of the stage as you won the crowd over one city at a time for 2 months. When we came back to America, your confidence had grown even more & you had an added energy to apply to your music & everything you were. You signed to @kanyewest & I remember how excited you were to start a new chapter. Time passed again…. but you were patient and you never stopped being amazing & kept your head up as you progressed in your talent. You met @imanshumpert, started a family & became the woman I always knew you’d be…. a mother, a wife & still one of the greatest talents I have ever known.”

He ended the post calling her recent effort, The Album, a classic project. Released in June via G.O.O.D. Music/Def Jam, the 23-track album featured appearances from Erykah Badu, Missy Elliott, Lauryn Hill, Kehlani, Big Sean, Future, Rick Ross and Quavo, and debuted at No. 8 on the Billboard 200 with 32,000 album-equivalent units – making for Taylor’s first top 10 album.

“I always told you, you were one amazing project away from your destiny & then it came….. “THE ALBUM”… your CLASSIC !!!” Game said. “Undeniably YOU. A body of work that was clearly the best R&B album of the year. You know it, I know it & so does your fanbase. Live in your glory & never be detoured by the minds of those weakened by this watered down era of appreciation. You know I know 1st hand about being the underdog as the odds have been stacked against me my entire career…. but, we didn’t get where we are by things going exactly the way we thought they would. We made it here cause WE believed in our craft when no one else did. I say all of this to say, YOUR GIFT IS SO APPRECIATED & as your big bro I want you to know, you are truly one of the best artist/people inside & outside of music I’ve ever known. NEVER TIP THE CROWN QUEEN… Love.”

In her original post and follow-up video to elaborate, Taylor said she felt unsupported and unappreciated and is no longer finding joy in the music business. 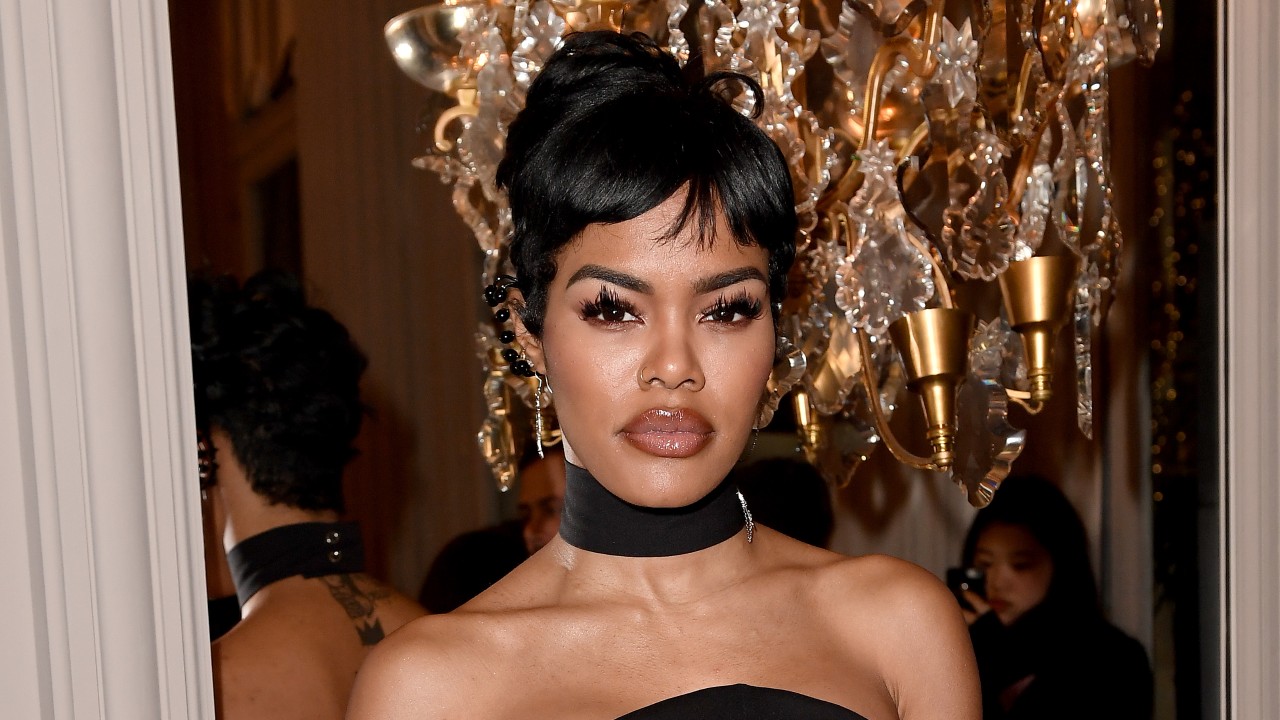 Teyana Taylor Pins Misogyny On 2021 Grammy Nominations: 'All I See Is Dick'

“I constantly get attacked for all the fuck shit the label do and, y’all know me, I stay quiet, but it’s so much I can take,” she said. “So maybe, if I retire, niggas will let me go. Drop me, fam. Let me be free. I’m tired … Baby, I’ve been doing this since I was 15 years old. I’m about to be 30. And besides performing for my real fans and actually being in a booth, nothing else about music makes me happy. Period.”

Revisit The Album below.