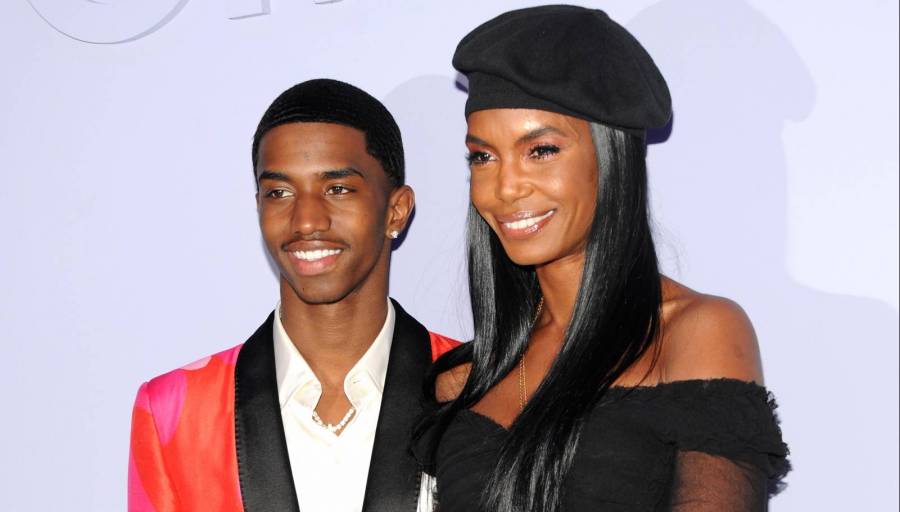 It’s unfathomable trying to process the pain that comes with losing a parent. King Combs felt that pain first hand when his mother, Kim Porter, tragically passed away on November 15th, 2018, from pneumonia.

In October, Combs honored his late mother with a touching video to his new single “Legacy.” In the song, the young rapper reflects on the loss the Combs family suffered two years ago and the responsibility he’s going to have in carrying the family name.

During his conversation with HipHopDX, Combs opene more on his mother’s passing and how important it was to have his family by his side during that traumatic time.

“In the beginning, it was crazy hard,” he admitted. “It still is crazy tough because it’s like, you don’t even know what’s going on. It’s like a dream. But I have my sisters and stuff, do you know what I’m saying, that I’ve got to hold down. And I got my brothers and my Pops they’re holding me down. So I feel like that’s the big thing happening in the family, to hold each other down and to feel safe and feel good.”

According to Combs, being in the studio was another outlet for him, and “Legacy” is a result of that. Music can be very therapeutic, especially for artists who create their own songs like Combs.

When asked if he felt like his music was the best way for him to address his mother’s passing and helped him tap into a different emotional space, the 21-year-old agreed.

“I have other songs where I’m talking about the situation too, but in this particular one, it just felt like something I just need to say because it was something that I was feeling inside,” Combs said. “I would listen to it whenever I felt like I was down, and it would bring me back up again. I feel like in music you’ve got to let out anything that you’re feeling, whether it’s funny things, sad things, happy things. You got to let it out.”

Last year, Diddy revealed in an interview with Essence magazine Kim Porter’s last words to him, which were to take care of the children. He had a big responsibility in accepting the role of being both parents to her four children, three of which she had with him. Combs says his dad taking that on showed him what it means to be a father.

“What he did tells me that he’s a great Pops because our life was way different when we had our Moms and stuff like that, and he didn’t have that big of responsibility like that,” King Combs continued. “He was our Pops, and he’d always be with us and all that, but it wasn’t his full responsibility to be taking care of the school, stuff like that, and making sure we’re good. So for him to have that responsibility, and have to really take that on and do the great job that he’s doing, I feel like he’s definitely a great father for that. He’s Father of the year for that.”

Check back for more of our conversation with King Combs. In the meantime, follow him on Instagram @kingcombs.