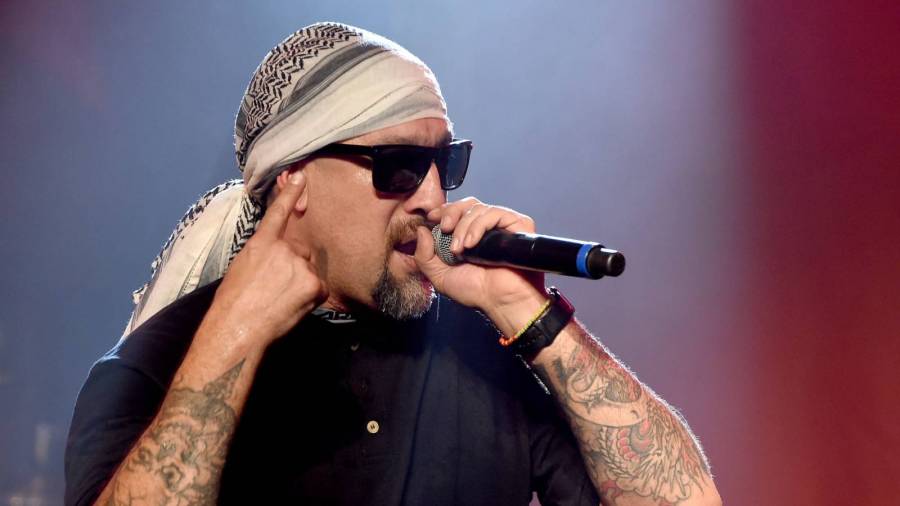 Legendary Samoan Hip Hop group Boo-Yaa T.R.I.B.E., Eminem and Cypress Hill’s B-Real convened in 2003 for the single “911,” one of 12 tracks on Boo-Yaa’s West Koastra Nostra album. But it turns out, the song wasn’t just a typical collaboration between rappers — it’s much deeper than that.

Last month, Boo-Yaa T.R.I.B.E.’s nephew Monsta Gunjah appeared on an Australian radio show where he spoke about his uncles’ side hustle working as Slim Shady’s security back in the day. In the process, he revealed Eminem was once being extorted by the Los Angeles Crips, something reflected in the “911” lyrics.

“I do know a few phone calls were made and then that’s how the feature came about ’cause they were like, ‘Anything in return, what do you want?’ They’re like, ‘I want a feature from Em, you know what I’m saying?’ If you hear what he says, he’s like, ’40, 50 Samoans,’ he throws the lyrics out.”

In a recent interview with HipHopDX, B-Real was asked about the song’s backstory and while he admitted he wasn’t really aware of the politics going on behind the scenes, he learned about it later.

“I didn’t hear too much about that because I never got involved with any of that stuff with Em,” he told DX. “They just called me to be on this record and Boo-Yaa, they’ve always been family to us. Ganxsta Ridd was one of my big time homies. They were always with us in the early days. And so when that project came up and I heard Em was on it, I’d always wanted to flip on a record with him, so it was easy work — it was family and Em was on it. I was like, ‘Oh, shit. All right, let’s do it.’

“And I didn’t think of the politics, he was just somebody I wanted to get down with because I love Em. He’s one of my favorite top three, and so I had a chance to work with him there, along with my family. It was a no brainer to me, and yeah, you know the politics I heard about it later, but Boo-Ya washed that shit out for them.” 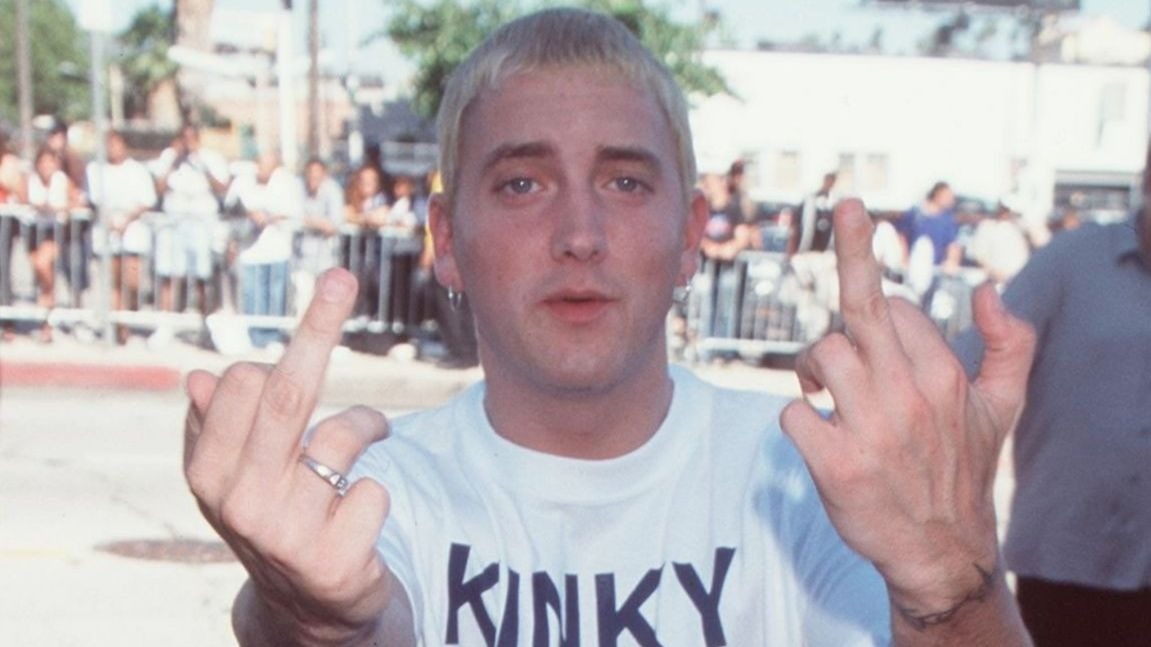 Anyone familiar with the Boo-Yaa T.R.I.B.E. is aware of their intimidating stature. Originally comprised of brothers Paul “Ganxsta Ridd,” Vincent “Gawtti,” Donald “Kobra,” Danny “Monsta O,” Roscoe “Murder One,” David “E.K.A.” and the late Ted “Godfather” Devoux, the group always rolled deep and had a way of ironing things out.

“No one was fucking with those guys, you know?” B-Real added. “If they got behind you and they said, ‘Hey, he’s with us,’ you don’t fuck with him. Nobody fucks with those guys. But yeah, I was just glad to get on it, and me and Em talked about it some time later, and it was just a cool experience. I was glad to be on it, for sure.”