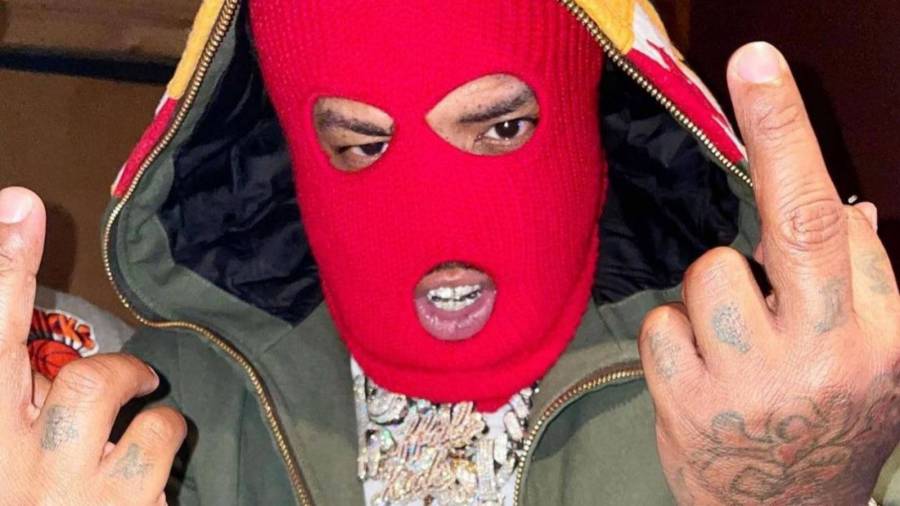 Westside Gunn has officially left Shady Records. During a recent appearance on The Joe Budden Podcast, he told Budden, Mal and Rory, the Griselda member was asked what his current label situation entailed and Westside confirmed what seemed to be the inevitable — he did, in fact, part ways with the Eminem-helmed imprint.

“Um, I’m off Shady,” he says matter-of-factly. “I’m off Shady. I’m actually a free agent. It feels great. Who Made The Sunshine was it. I already spoke to Paul [Rosenberg]. Everything’s good. Like, everything’s signed, sealed and delivered I have my paperwork, like I’m off Shady.

Westside has made it clear on numerous occasions he was dissatisfied with the way Shady Records handled his album promo. And like he eluded to Budden and the crew, his latest album Who Made The Sunshine was where he drew the line.

Last month, Eminem sent out a tweet promoting The Alchemist’s new album The Food Villain, but Griselda fans were quick to point out that’s more than Slim Shady did for Westside and Who Made The Sunshine. The Buffalo-bred rap force took note of one of the comment and replied with three laughing emojis and three “sssh” emojis, suggesting he agreed with the assessment but couldn’t talk about it.

He also appeared to throw some salt in Shady Records’ direction after Griselda was nominated for a 2020 BET Award over the summer, tweeting, “I wonder do @ShadyRecords know we’re nominated for a BET AWARD tonight.” 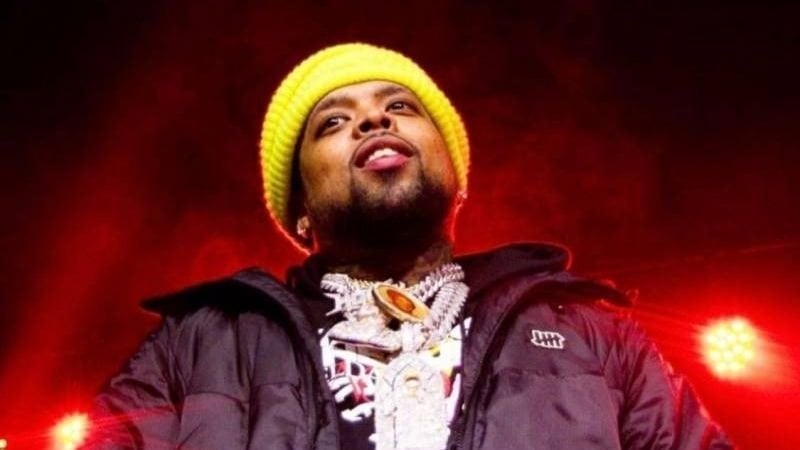 Budden and co. also spoke on Westside’s recent sentiments regarding a role at Def Jam Recordings. In October, he fired off another tweet saying he wanted to “run” the famous label but claimed he’s “OVER qualified.” But he’s apparently had a change of heart.

“I even thought about that a little bit longer and I came to the conclusion that I don’t even have to worry about running Def Jam, I’m going to make Griselda bigger,” he says. “I done already built this, so why worry about somebody else unless it’s an offer I can’t refuse? They have to come to me now.”

Westside has already announced his next mixtape Sincerely Adolf,  which serves as the eighth entry in his Hitler Wears Hermès series. Considering Westside said he’s “retiring” at the end of the year, the project will presumably arrive sometime before December 31.

Until that surfaces, watch the entire conversation above. The Shady Records snippet begins around the 2:05-minute mark.