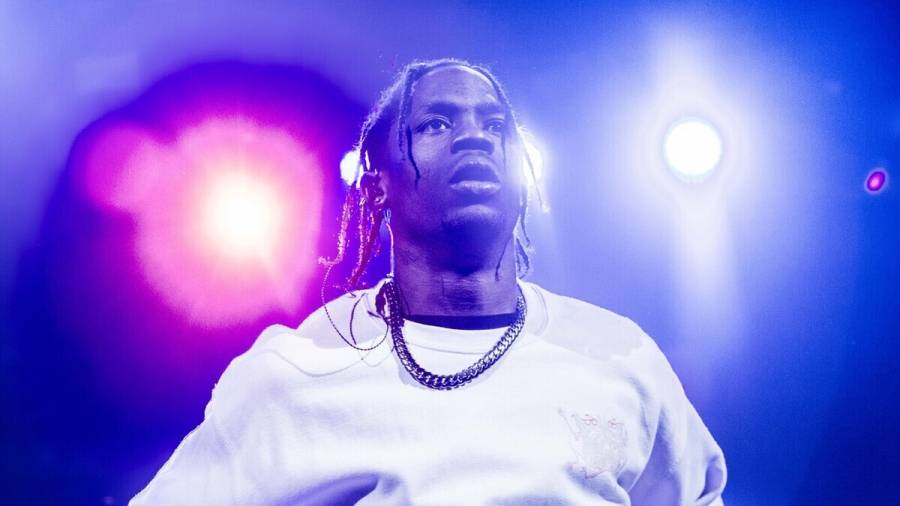 Scott, an artist who lives and breathes by the screams and shouts of his rabid fanbase, had to pull the plug on the festival this year due to the COVID-19 pandemic.

The Astroworld Fest photo has been circulating all over social media. The picture shows a moon man with a fire decal on his helmet and next to the shiny suit a note that reads, “SEE YOU NEXT YEAR….AT ASTROFEST CAN’T WAIT TO TURN THE FUCK UP! – T [STAY SAFE].”

La Flame and his loyal fans have been meeting up in Houston for the rage fest since 2018, and they were understandably disappointed with the cancelation this year.

Although there hasn’t been an official statement from Scott himself, the scattered Easter eggs referencing his next studio album and Astroword Fest Instagram page update have fans anticipating a raging 2021.

GOING TO GO COOK UP AND BUILD THESE WALLS FOR UTOPIA. SEE YOU GUYS SOON.

While fans wait patiently, they can relish in another banner year their rage leader is having right now.

In 2020, Scott became the first artist in Billboard Hot 100 history to have three different songs debut at No. 1 with “Highest in the Room,” “The Scotts” featuring Kid Cudi and “Franchise” with Young Thug and M.I.A. 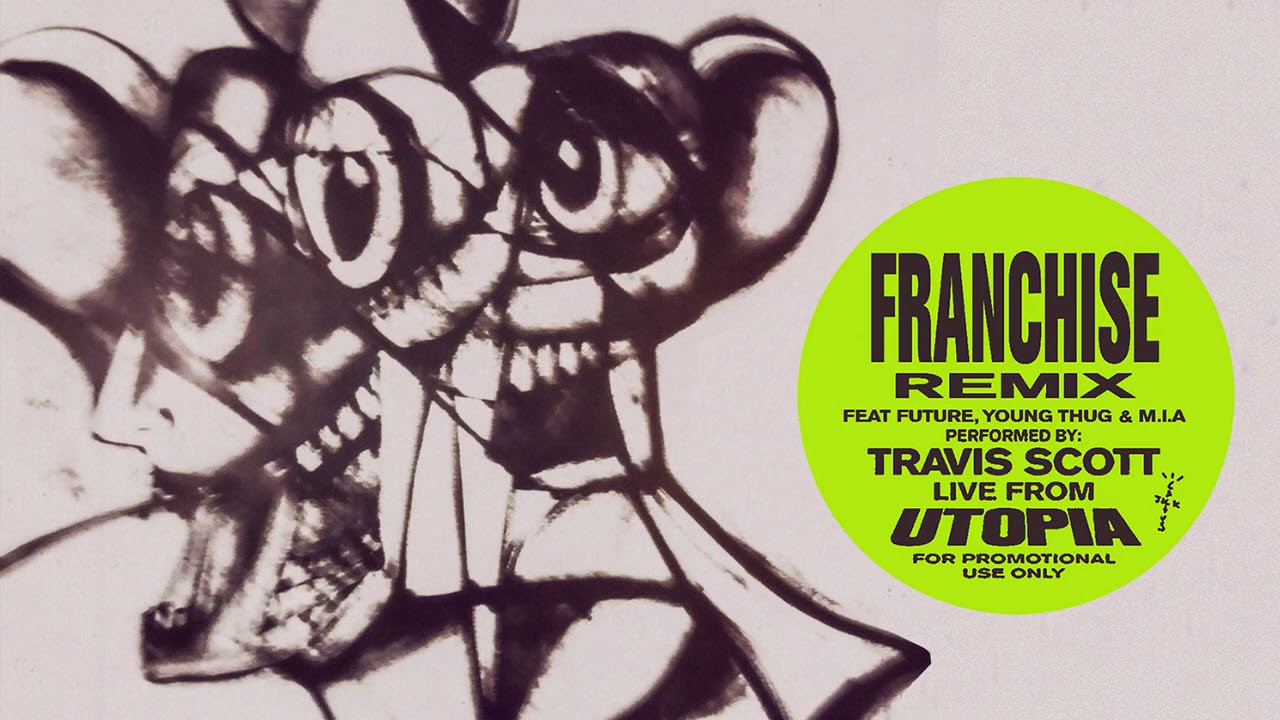 Coupled with the uber-successful Cactus Jack x McDonald’s collaboration this year, Scott became the first celebrity to have his own campaign since 1992 when Michael Jordan did it.