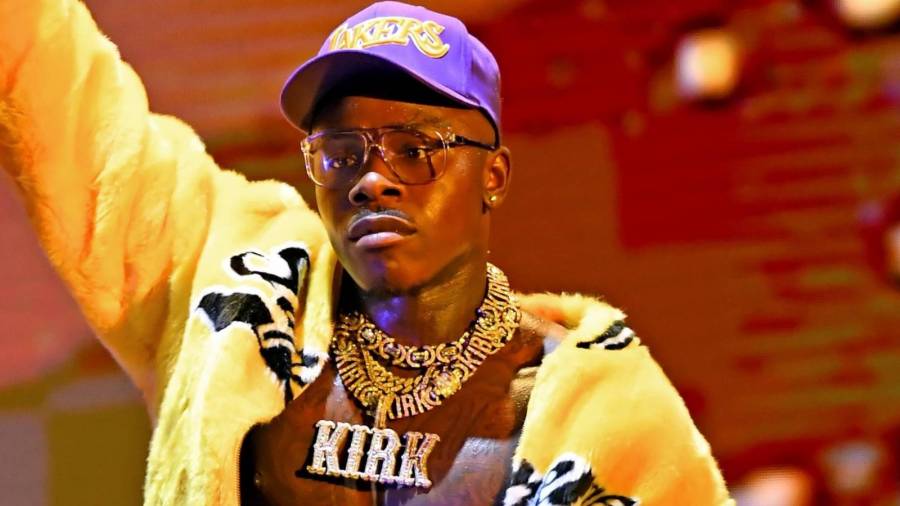 In a post shared to his Instagram Stories, DaBaby quoted a line from his song “Intro” from 2017’s Billion Dollar Baby, which goes “My brother be thinkin’ that we don’t love him and let him struggle like we ain’t family/Like I won’t give up all I got to see you happy, n-gga.”

The following morning (November 4), DaBaby shared another video to his social media and wrote across the post, “CHECK ON YA PPL FOR ME.”

“Good morning,” he says in the clip. “Check on your people. Somebody probably just wants you to call and say, ‘What’s up, are you straight?’ Go do that.”

DaBaby speaks after losing his older brother to suicide. pic.twitter.com/MroXqSGYol

According to the Charlotte-Mecklenburg Police Department of North Carolina, officers responded to a call on Tuesday at about 1:39 p.m. local time regarding an assault with a deadly weapon. Upon arrival, law enforcement discovered Johnson who’d “sustained a gunshot wound.”

Although Johnson was rushed to a nearby hospital, he was pronounced dead on arrival. Police added, “This incident is currently classified as a death investigation.”

DaBaby suffered another loss in 2018 when his father died suddenly, which he addressed on the aforementioned track “Intro” as well as in a since-deleted Instagram post.

“I got a text message saying my Album was #3 on the charts then talked to my lil brother and found out my pops passed away out of nowhere and my shit went #1 on the charts out of nowhere,” he wrote in the caption at the time. “My biggest loss and my biggest win at the same time. Errthang they love about me I learned from you.”

Listen to “Intro” below.