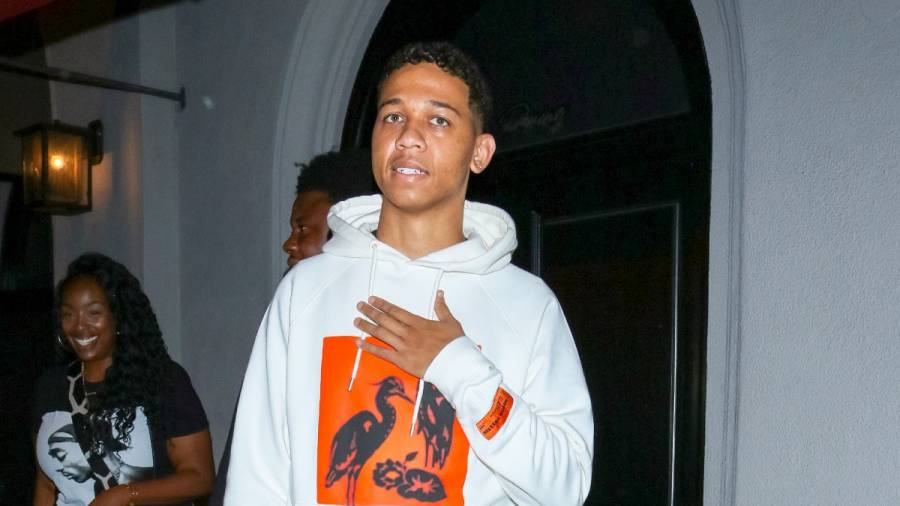 After putting the mic down in favor of managing the artists versus being one, Lil Bibby has decided to get back to his roots.

In a series of tweets, the Chicago native revealed his recent struggles in Los Angeles, prompting his return to his hometown and an apparent urge to get back in the booth. And he’s not waiting around.

“Chicago I’m coming back! This LA shit ain’t it. Feel like I’m losing my soul out here,” he wrote on Tuesday (October 20). “I’m moving back to Chicago and I’m coming out of retirement in 30 days.”

Chicago I’m coming back! This LA shit ain’t it. Feel like I’m losing my soul out here

Bibby first came into the game in 2013 with his Free Crack mixtape and eventually grew such a big buzz he signed with RCA Records and Dr. Luke’s Kemosabe Records. Following a few mixtapes and his FC3: The Epilogue EP in 2016, he opted to switch gears and launched his Grade A Productions label with his brother.

Right out of the park, the pair found success with their first signee, the late Juice Wrld, and from there signed other acts including The Kid Laroi. 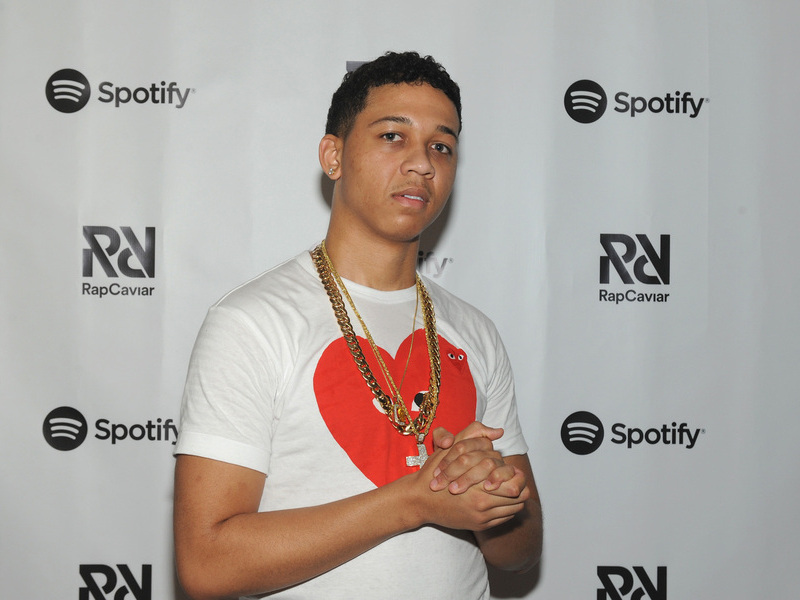 In a September 2019 interview with XXL, Bibby said he hadn’t abandoned rap completely – but he did note that his contract with Kemosabe would be in the way even if he wanted to release something.

“If I get out of my contract… It’s easy for me and I still got stories,” he said. “I feel like, I don’t know too many people that seen or been through the stuff I have been through.”

However, he also said he hates attention and cameras, so his return may not be as full-fledged as his prior time in the spotlight.