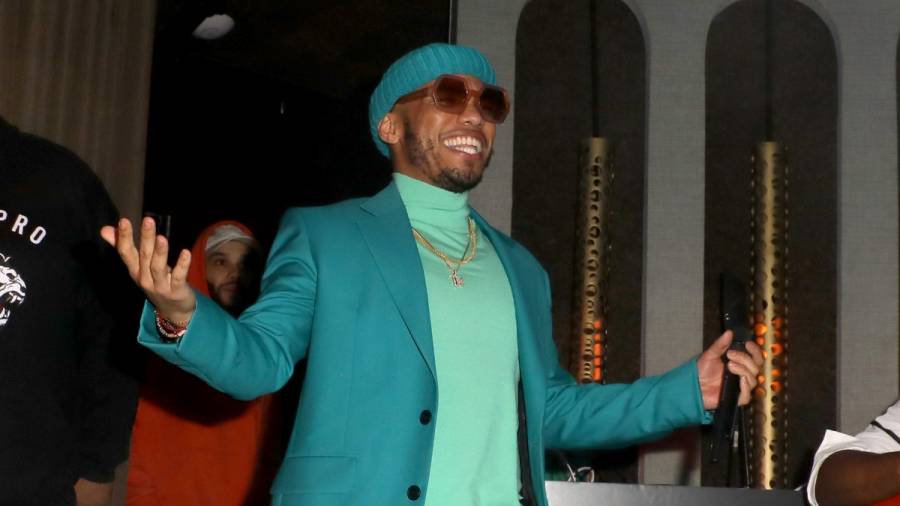 Anderson .Paak collaborated with Rick Ross before ever meeting in person and when that day came, Rozay’s hospitality made Paak an even bigger fan.

The Ventura artist appeared on Apple Music to go through his At Home With playlist with Zane Lowe on Thursday (October 14) and had some interesting stories to share in between songs. While discussing his new Ross-assisted collab “Cut Em In,” Paak recalled finally meeting each other to shoot the song’s video — and having to be carried out by the end of the next night.

“When it came time to do the video, that was the first time I ever met him face to face,” he told Lowe. “Super cool estate, eight plus hours on the video set. Then after the next day, we went and gave us a full tour of his house, drinking Belaire until … I mean, I got so drunk, man.

“They had to drag me out of there, dude. I wanted to stay all week, but man, this dude is a cool cat bro. One of the coolest cats in the industry, man. That’s why he’s been around for so long and has a connection to everybody. It’s like them cats like that.” 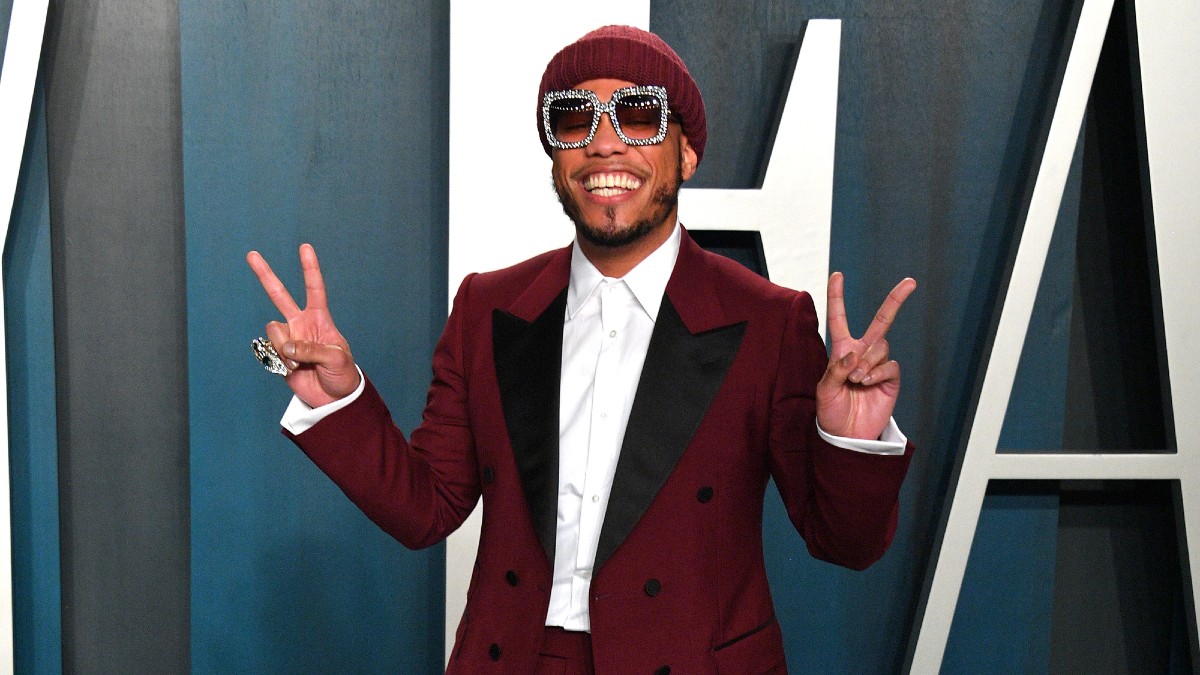 The Hit-Boy produced “Cut Em In” is taken from the Madden 21 soundtrack, which also features music from Big K.R.I.T., EarthGang, Jack Harlow, Smino and Denzel Curry. Revisit the video below.