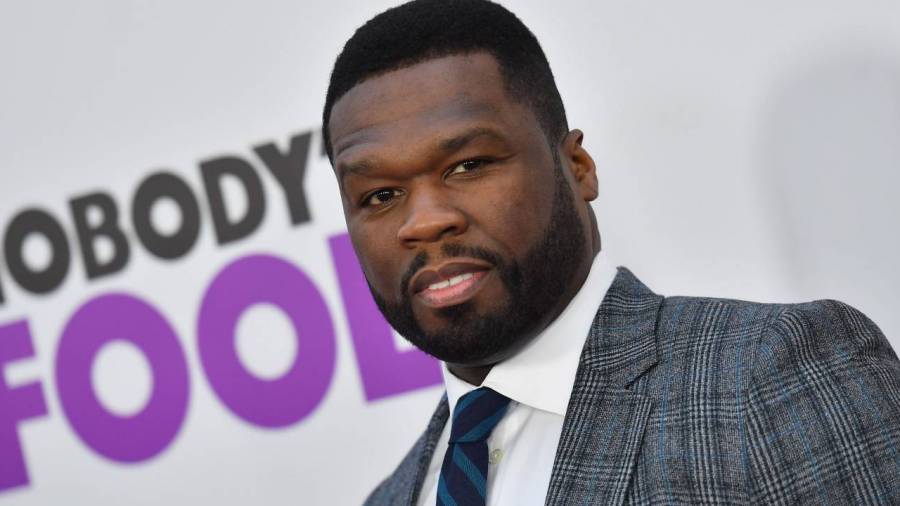 50 Cent Reacts To Cardi B Posting Nude Photo: 'She Was Lit Man It Was Her Birthday'

He might have been a day late, but 50 Cent is always ready to chime in about a juicy story that arises in Hip Hop. The Queens legend gave his reaction to Cardi B accidentally uploading a topless nude photo to her Instagram Story on Tuesday afternoon (October 13).

The second slide features Cardi posing in front of her lineup of expensive handbags, which 50 believes might have some women attempting to mimic the Bronx native’s actions. 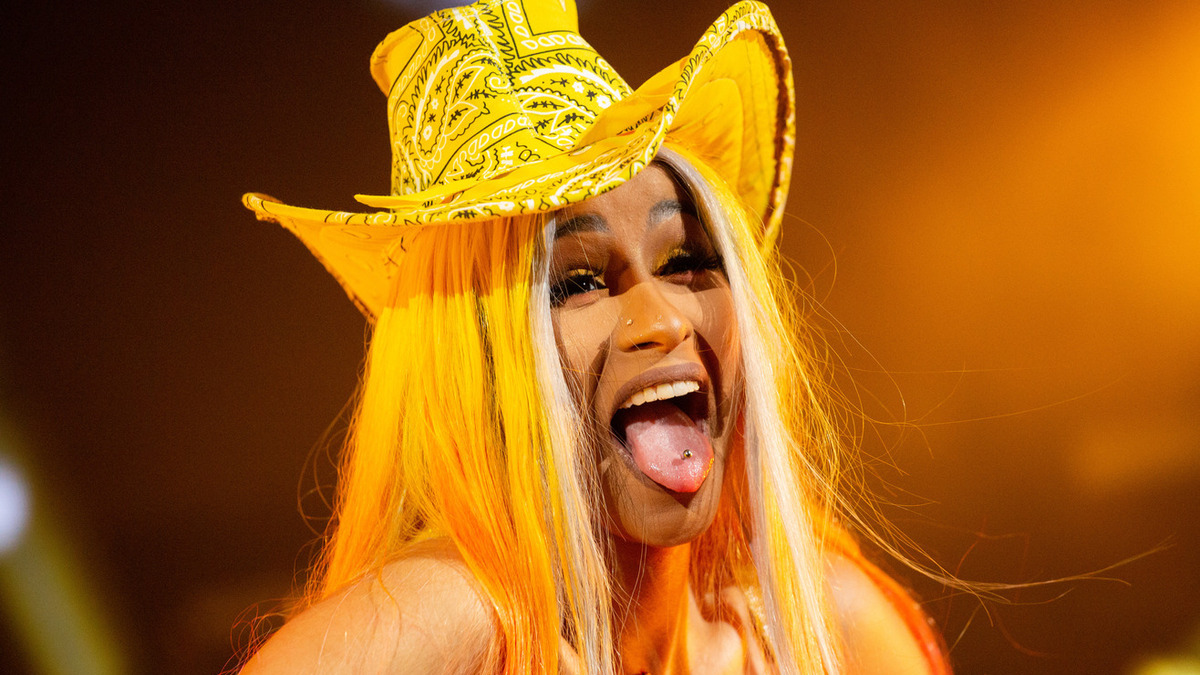 He continued, “Moving right along, pick a color ?now this a make a bitch want to show a titty. LOL #bransoncognac #lecheminduroi.”

😆I know i’m late, i be missing shit.She was lit 🔥man it was her birthday. moving right along, pick a color 😳now this a make a bitch want to show a titty. LOL #bransoncognac #lecheminduroi

Even though the photo was only up for a matter of minutes, the Grammy-winning rapper’s nip-slip quickly became a trending topic on social media dominating conversation. She went on Instagram Live later Tuesday (October 13) to explain the entire situation and set the record straight about her nipples.

Cardi actually meant to send the picture to just Offset privately to show how her mouth was swollen, but accidentally showed the entire world. In a panic, she turned off her phone and called one of her team members to delete it immediately, but it was too late.

Cardi also voiced her frustration with herself in a voice message on Twitter. She’s not too worried, as she’s taken over Sin City for what feels like a never-ending week of partying in Las Vegas.

“Lord, why the fuck did you have to make me so fucking stupid and retarded,” she additionally said. “Why, why, why. You know what? I’m not even gonna beat myself up about it. I’m just gonna eat my breakfast and then I’m gonna go to a party.”