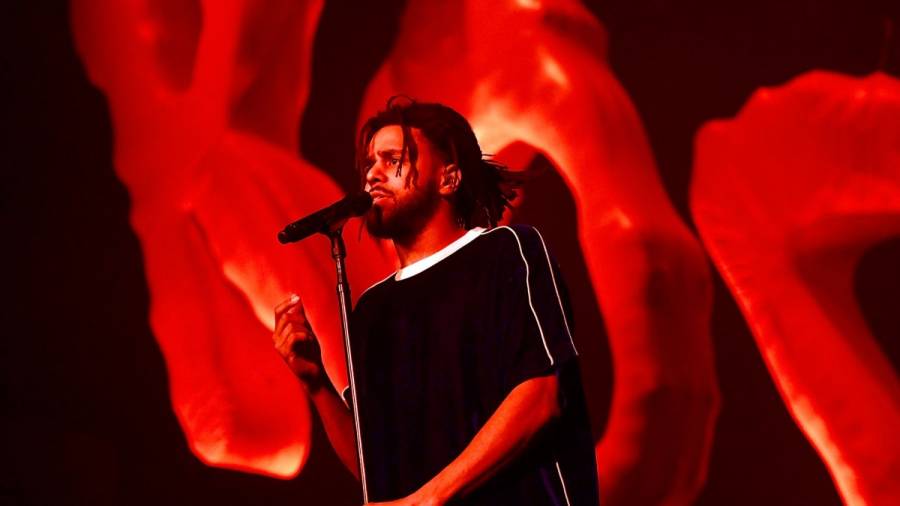 The company has announced both a media company, Dreamville Ventures, and a content studio, Dreamville Studios. Leading the new division are executives Damien Scott and Candace Rodney, who Cole says are “two of the smartest and most capable” execs in the business.

“Dreamville has always been a mom-and-pop operation with grand ambitions and ideas that extend far beyond music,” he told Variety. “The hiring of Damien and Candace not only expands our family business with two of the smartest and most capable executives in the industry, but allows us to take a massive leap towards turning those big ideas into reality.”

“Dreamville is a brand we built from the ground up and the appointments of Damien and Candace allows us to take the company to levels we’ve always dreamed of while keeping our core values and beliefs at the forefront of our expansion,” he said. 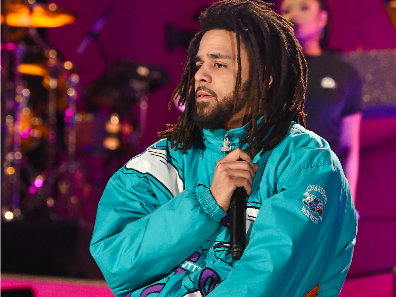 J. Cole Unveils Documentary Trailer Ahead Of "Revenge Of The Dreamers III"

Dreamville recently celebrated the one-year anniversary of their Grammy-nominated Revenge Of The Dreamers III compilation effort, which featured a staggering 65 artists. The project debuted at No. 1 on the Billboard 200, making for Cole’s sixth consecutive number-one album. In honor of the anniversary, the label released behind-the-scenes footage of the infamous recording sessions, which went down in an Atlanta studio over the course of a few weeks in January 2019.

Revisit the footage below.

One year ago today we released Revenge of the Dreamers III. Today in honor of that we put together some unreleased footage from those legendary sessions. Love to everyone who was apart of this album, and to the fans that always support @dreamville. Enjoy https://t.co/qBajqETCV0