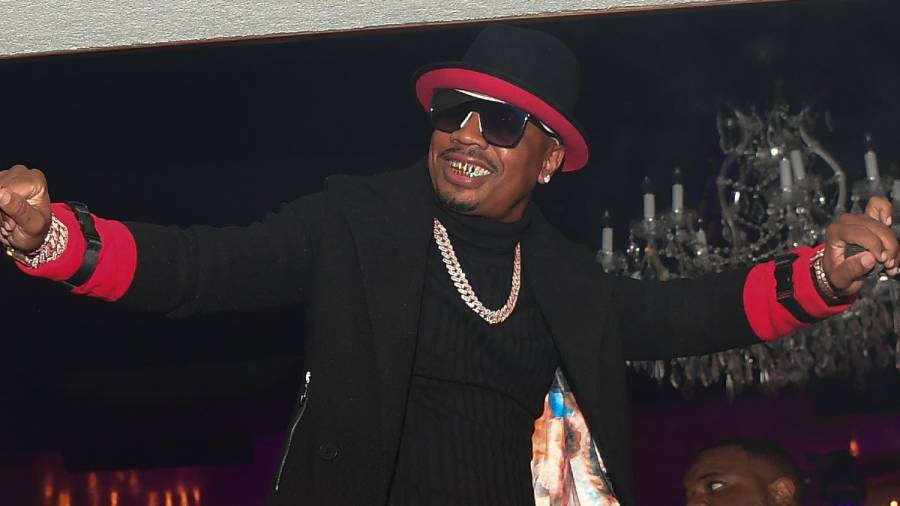 Plies wants to see his followers do better.

Taking to Twitter with a seemingly random thought on Tuesday (October 6), the Florida native urged people to straighten their priorities out if their wardrobe is looking significantly better than their credit score.

Plies is often outspoken on his social media platforms and quick to call attention to a topic he sees as an issue. Last month, the “Shawty” rapper called out supporters of the Blue Lives Matter movement for not having the same level of empathy for unarmed Black men being killed.

“If U Care About Police Officers Getting Shot But Can’t Find It In Your Heart To Sympathize With Unarmed Black Men Getting Killed By Law Enforcement,” he wrote. “U Just A One Sided Individual!!!!” 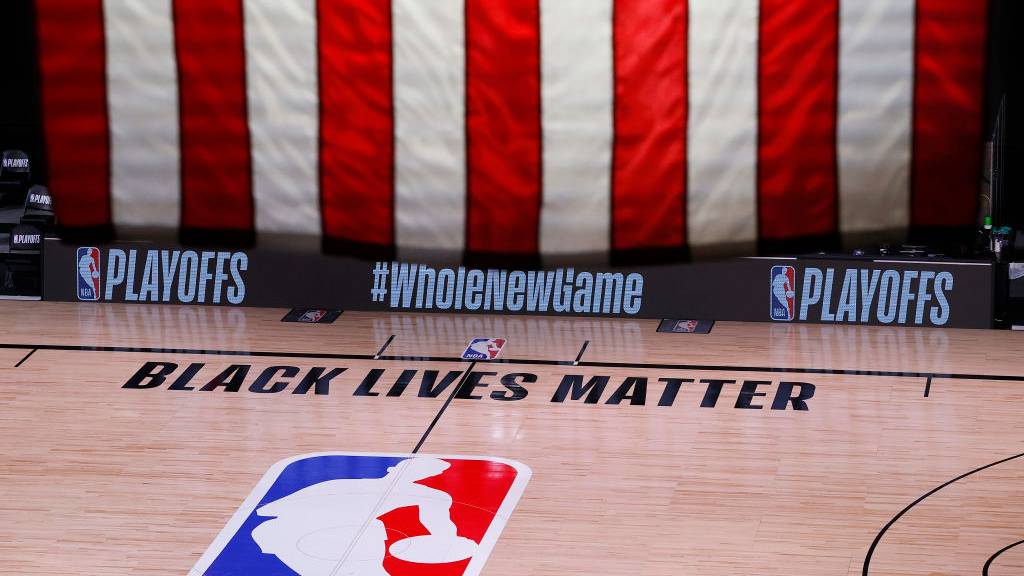 He also called out Kanye West, accusing him of faking his mental health struggles in order to promote his album.

“They ONLY Play Crazy When They Got A Album Coming Out!!!!!” he wrote in July.

And though he’s become known for his hot takes and overall social media presence, he hasn’t abandoned his rap career either. He’s been steadily releasing about one mixtape a year for the last few years, and in August, he became a trending topic after sharing a video of his remix to Cardi B and Megan Thee Stallion’s “WAP.”

Revisit the viral clip below.