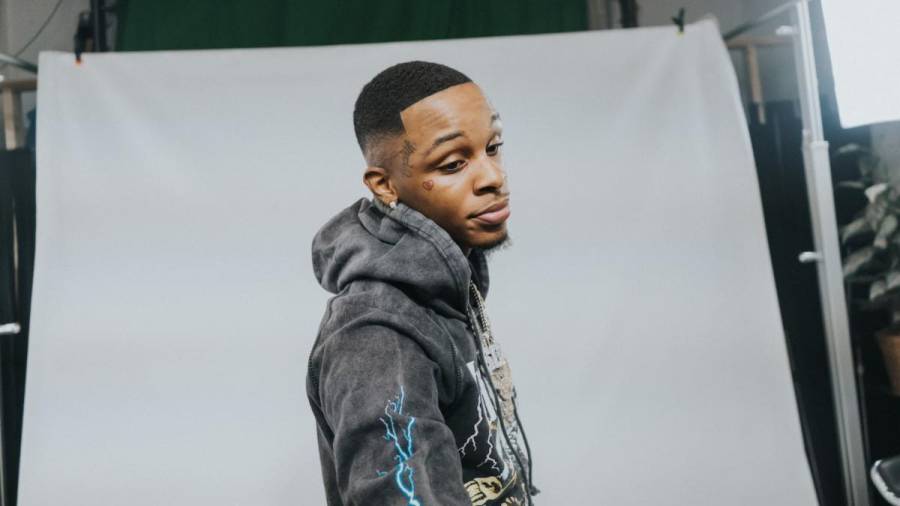 South Coast Music Group, which backed DaBaby in his rise to Hip Hop stardom, secured another major label deal for one of its artists. According to Billboard, SCMG’s Toosii signed with Capitol Records and its president Jeff Vaughn.

“I couldn’t see myself anywhere else,” Toosii told Billboard. “It’s like it was fate. To meet Jeff three years ago as an A&R and then, three years later, he’s the president of Capitol Records, and I’m the next big thing, I couldn’t see it no other way. I’m happy to be a part of the FAMILY.”

Capitol’s president was equally excited about the signing. He also made a point to shout out SCMG’s founder Arnold Taylor, who still manages DaBaby.

“Toosii possesses that rare combination of creativity, intelligence, and ambition you only find in the greats,” Vaughn said. “We are excited to welcome him, and our partners Arnold Taylor and South Coast Music Group, to Capitol Records.” 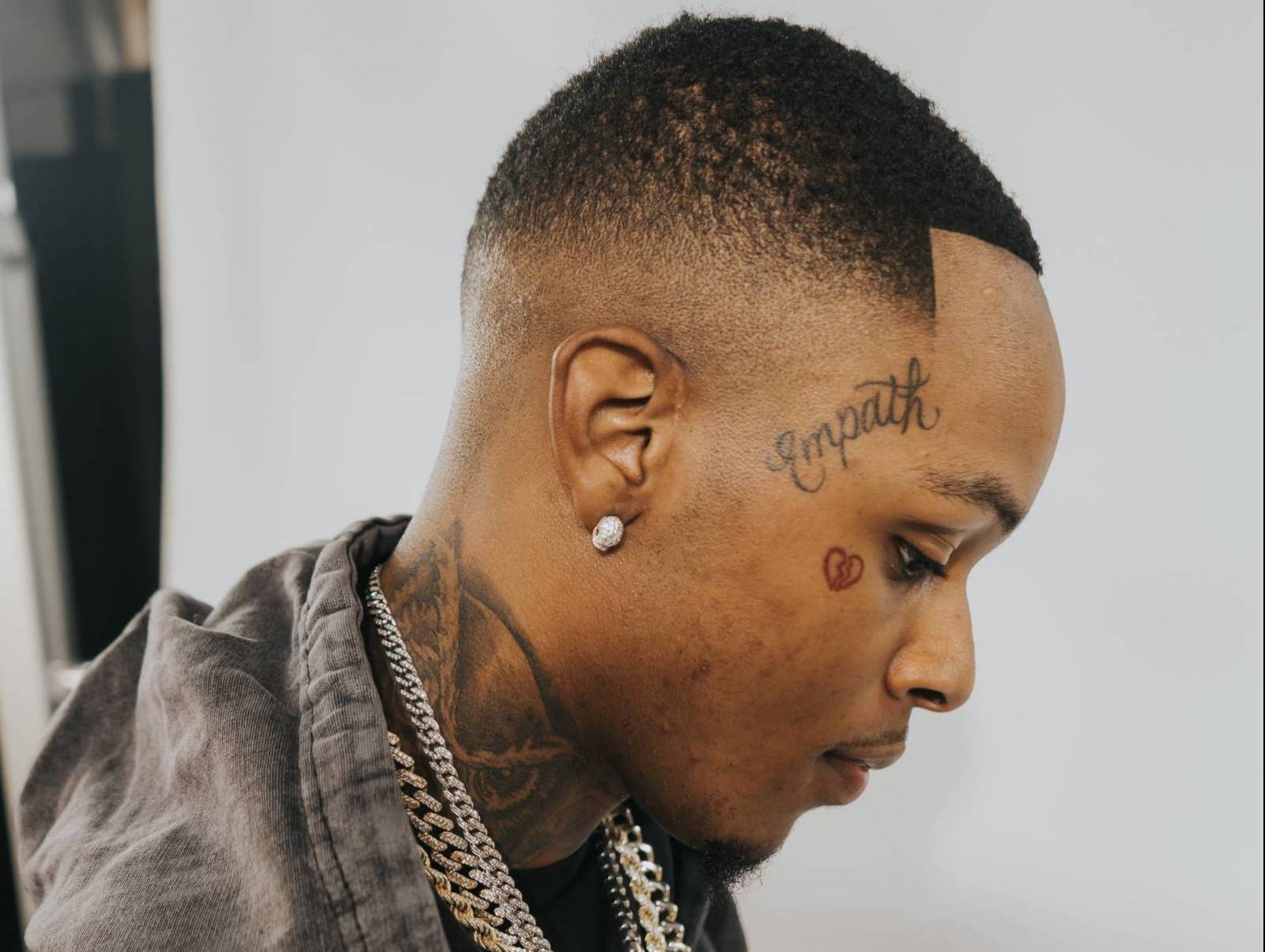 Toosii was born in Syracuse, New York but moved to North Carolina when he was a teenager. He linked up with SCMG in 2019, releasing the Who Dat mixtape as his first project for the imprint.