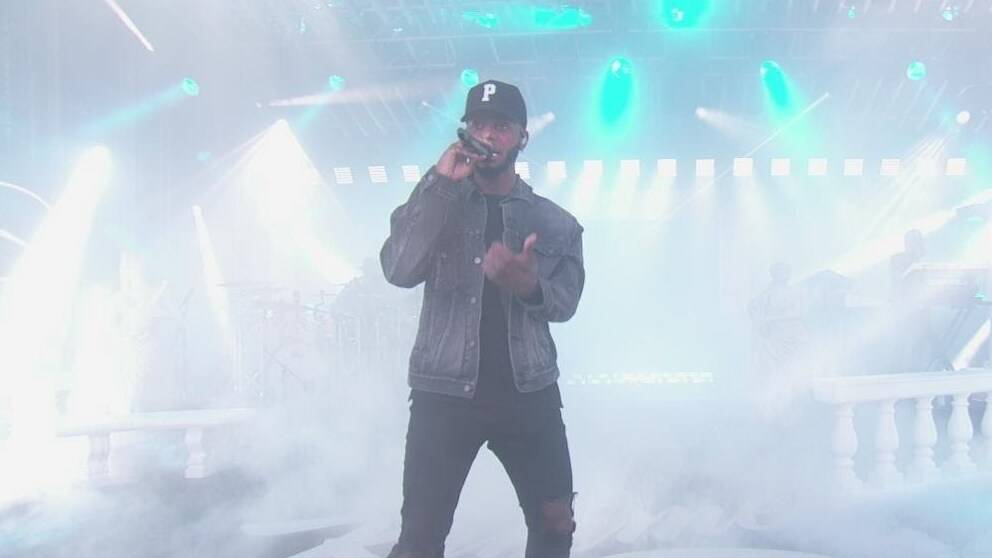 Bryson Tiller is ready to drop his third studio album. After dropping a deluxe edition of his debut Trapsoul on September 25, the multi-platinum selling singer has set an October 2 release date for his Anniversary LP.

“Time is everything,” the clip said. “This is thanks for everything.”

Tiller’s upcoming project will be his first batch of new music since his sophomore album True To Self, which arrived in 2017. The LP debuted at the top of the Billboard 200 chart, becoming his first No. 1 LP.

Although True To Self was Tiller’s highest-charting album, it didn’t receive the overwhelming acclaim from fans and critics like Trapsoul did. The RCA Records artist’s first studio LP, which included his breakthrough single “Don’t,” attained a platinum certification from the Recording Industry Association of America in May 2020. 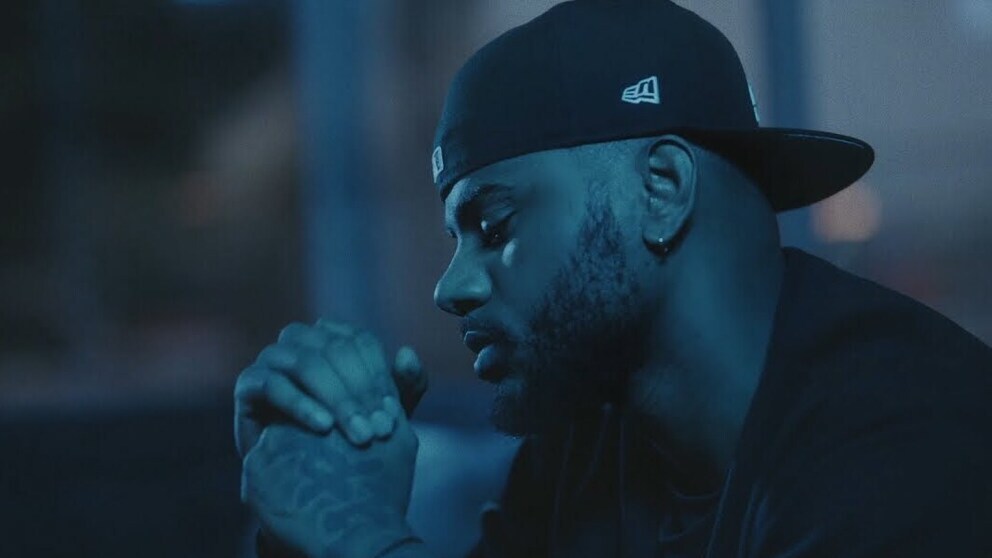 Tiller hasn’t unveiled a tracklist for Anniversary as of press time. But to coincide with the deluxe edition of his Trapsoul LP, the Kentucky native revisited the song “Right My Wrongs” for a new video.