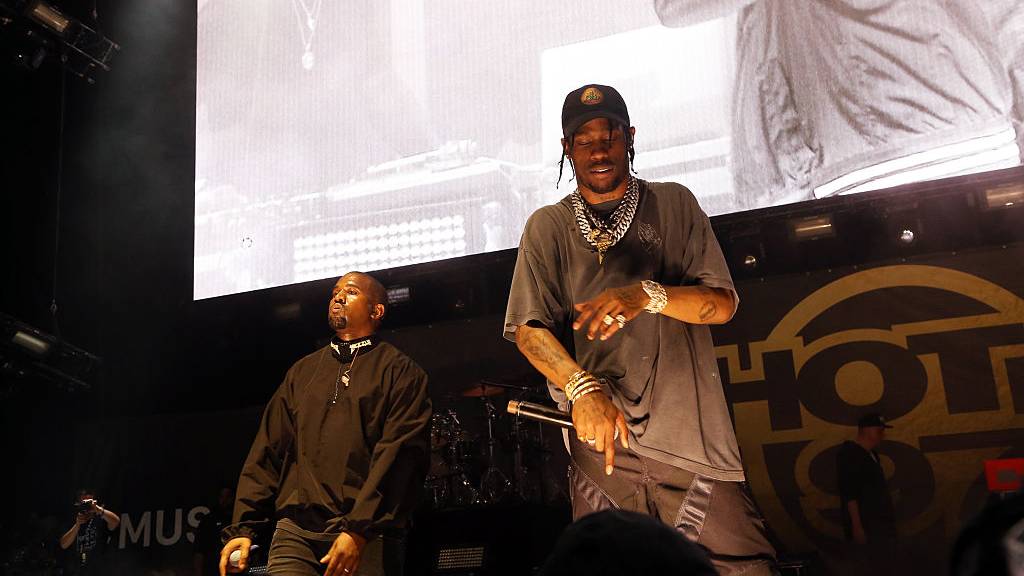 A Travis Scott fan somehow got his hands on La Flame’s Fortnite action figure ahead of its October release.

Taking to the ‘Gram with the hot ticket item, the fan showed off his prized possession that features two mini versions of Scott as “Sicko Mode” and “T-3500.” Each come with various accessories including the Astroworld rapper’s chains and Jordan 1s.

Someone got their Fortnite x Travis Scott action figures early 😳🔥🌵 Anyone else get theirs in the mail??? (via @travisscott_is_laflame)

The collaboration was revealed back in April when Scott teamed up with Epic Games for a virtual concert on Fortnite in the early days of COVID-19 back in April. The 15-minute set brought in an estimated 12.3 million concurrent players, breaking the previous record set my Marshmello’s virtual concert with 10.7 million fans in February 2019.

After the massive success, Epic Games added more “tour dates” for the performance to play throughout the weekend and added him to their Icon Series where his outfits, emotes and more became available for players. Scott also released merch that included the set of action figures, along with a Nerf gun and new jerseys. 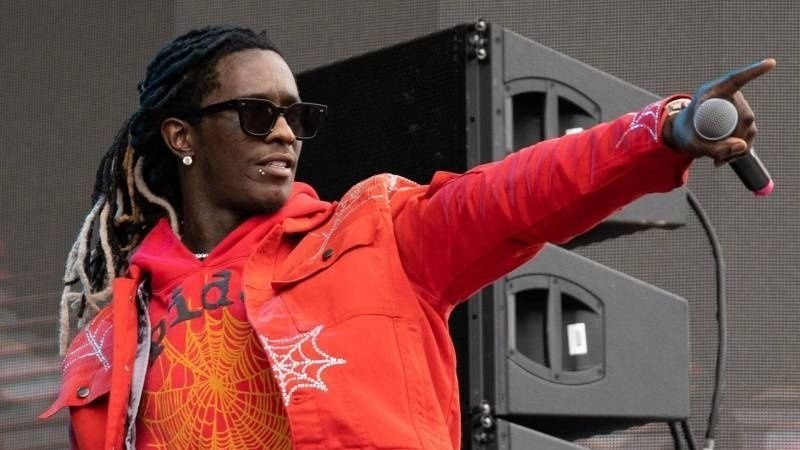 La Flame also premiered his Kid Cudi-assisted song “The Scotts” at the Fortnite show, which would go on to become Cudder’s first No. 1 song when it debuted atop the Billboard Hot 100 chart the following week on May 9. Revisit the track below.