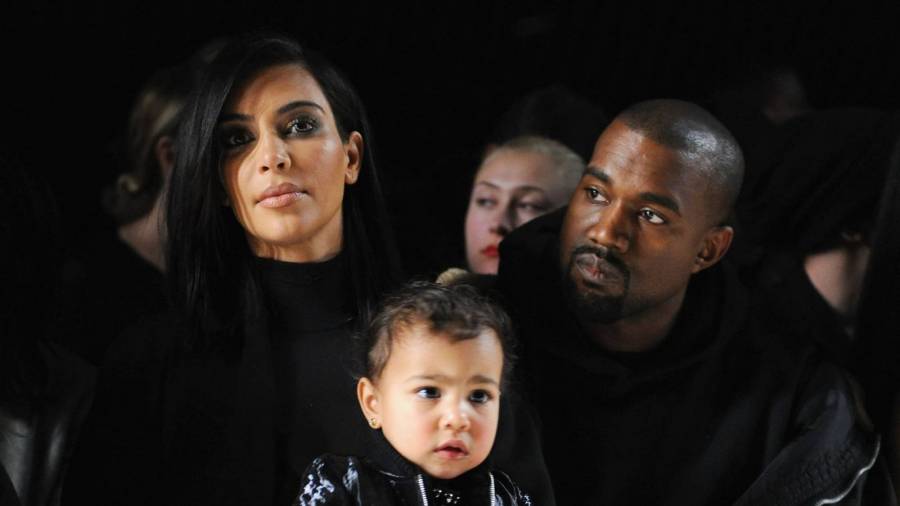 Kanye West continues to dominate headlines this week as his latest Twitter spree wages on. On Friday (September 18), the G.O.O.D. Music founder tweeted a grim note to his daughter North West, predicting his own assassination.

“NORTHY I AM GOING TO WAR AND PUTTING MY LIFE ON THE LINE AND IF I AM MURDERED DON’T EVER LET WHITE MEDIA TELL YOU I WASN’T A GOOD MAN,” he wrote in all caps. “WHEN PEOPLE THREATEN TO TAKE YOU OUT OF MY LIFE JUST KNOW I LOVE YOU.”

#KanyeWest shares a cryptic tweet this morning. 🙏🏾🙏🏾🙏🏾 #Socialites, drop some encouraging words for him 👇🏾

Kanye’s prediction comes shortly after he declared war on Universal Music Group/Sony. He’s been on a mission to retrieve his masters and liberate others artists from the “modern day slave ship” he says is the music industry.

The seemingly troubled artist began his Twitter rampage on Monday (September 14) when he demanded a public apology from J. Cole and Kendrick Lamar for their subliminal disses over the years and asked for a meeting with JAY-Z.

As part of his Twitter blitz, he also shared over 100 pages of his contracts with UMG/Sony, prompting other artists to speak up. Big Sean, Logic, Trippie Red and Hit-Boy were among the many who sided with Kayne’s views on major labels.

He also addressed rumors Jay bought six albums worth of Kanye masters in exchange for his.

“Don’t let the system pit us against each other,” he tweeted. “JAY IS MY BROTHER … I have eternal love for all artist that have been through and are still trapped this crooked system. Jay still doesn’t get his own masters back for ten years. I will see to it that we all get our masters.”

His erratic behavior prompted Kardashian and family to try to get him committed to a mental hospital, but he reportedly refused to go. In June, Kardashian addressed her husband’s bipolar disorder in an Instagram Story post.

“As many of you know, Kanye has bi-polar disorder,” she wrote in part. “Anyone who has this or has a love on in their life who does, know how incredibly complicated and painful it is to understand. I’ve never spoken publicly about how this has affected us at home because I am very protective of our children and Kanye’s right to privacy when it comes to his health. But today, I feel like I should comment on it because of the stigma and misconception about mental health.”