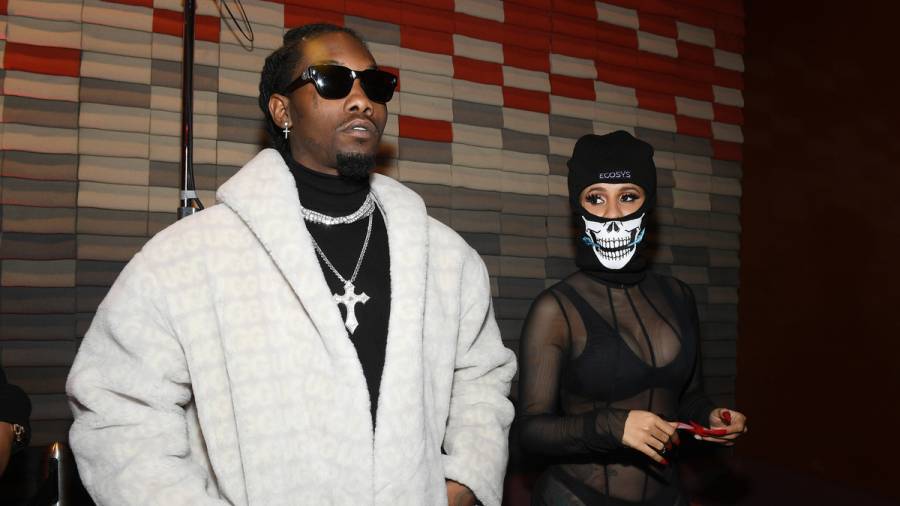 The reason for Cardi B and Offset’s divorce has nothing to do with the latter getting another woman pregnant, according to Page Six. After rumors spread about Offset expecting a child from an affair, Cardi’s team claimed the speculation was completely fabricated.

“There is no other child,” a source close to Cardi told Page Six. “No baby is on the way. That rumor is super false. Cardi is thinking of her child and wants everything to be amicable. She’s evolved over the years and continues to.”

Cardi’s efforts for a civil split with Offset include making sure he’s still heavily involved in their daughter’s life. She amended legal documents in her divorce after realizing she was asking for primary custody of their child.

“She went back to have the petition amended because she wasn’t aware that it read ‘primary custody,'” the Cardi source said. “She wants them both to have custody and to co-parent. She’s not requesting spousal support or child support. She wants everything to be super amicable.”

Cardi filed for divorce on Tuesday (September 15). She cited “irreconcilable differences” as the reason for ending her marriage. During her relationship with Offset, the Migos rapper was often accused of infidelity.

The former couple got married in 2017. Cardi gave birth to her first child, Kulture, in 2018. Offset also has three kids from prior relationships.