Megan Thee Stallion can’t seem to catch a break these days in terms of her personal life. First, she was shot in both feet in July after a night out with Tory Lanez and Kylie Jenner and then, she had to defend herself for identifying Lanez as the triggerman.

Now, the “Hot Girl Summer” rapper is addressing allegations she used to physically abuse her ex-boyfriend Karim York and was addicted to prescription drugs. On Monday (September 14), Megan hopped on Instagram Live to clear up the rumors.

“So, I just saw some bullshit,” Megan says. “Talking about … and I know who it is and they antagonize me everyday online. They pick with me every got damn day. They always making up stories about me and now I feel like I really have to start doing something about it ‘cause you bitches are really crazy.

“So, this lady says that I…whatever. It was this old situation with my ex. Remember when my mugshot popped up? And I told y’all that my ex-boyfriend beat my ass? So, this lady made this ol’ fake ass story and you know I had to call the n-gga to get the muthafuckin‘ facts.”

#PressPlay: #Roommates, #MeganTheeStallion addresses rumors from her ex-boyfriend that she was allegedly physically abusive to him during their relationship.

At one point during the Live, Megan played an audio clip of a phone call with York who promises to quiet the chatter.

She also addresses the drug use allegations, saying, “Somebody sent me a screenshot saying that you said I was on Xans the day, I went to jail and you said I beat yo ass and I’m always beating yo ass,” to which York replies, “First of all, I am not talking about you.”

Megan then says, “He’s not talking about me. He is in an argument with some other bitch.” 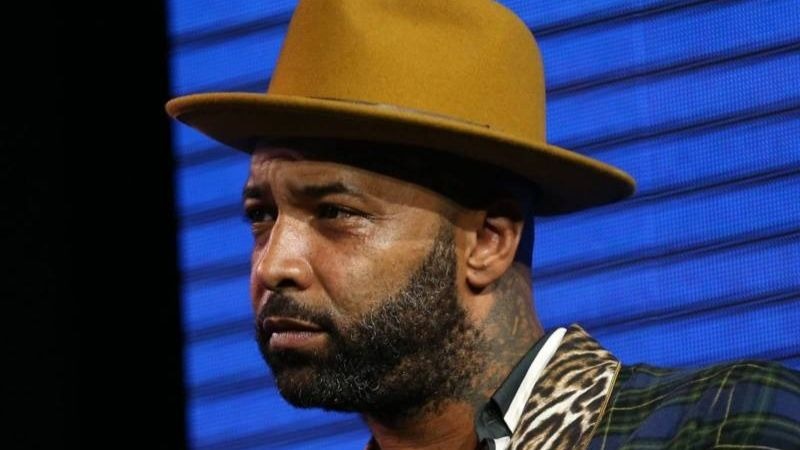 York also released a statement telling his side of the story after he says Joe Budden gave him the courage to admit he was abused. But the woman he’s referring to is who Megan called “some other bitch” — not her.

Meanwhile, the mugshot Megan mentioned comes from a 2015 arrest during the South By Southwest festival in Austin, Texas where she allegedly got into a physical altercation with York.

After the photo resurfaced in February, Megan explained she’d discovered he’d cheated and fathered a child with another woman. Megan opened up about the incident in an Instagram Live video and admitted she had punched the man but insisted she didn’t condone domestic violence.

She added, “I am an advocate. I do not condone domestic violence on either parties. Nobody wants to go to jail. Jail is not fun. Jail seems like pee. Jail is hell.”