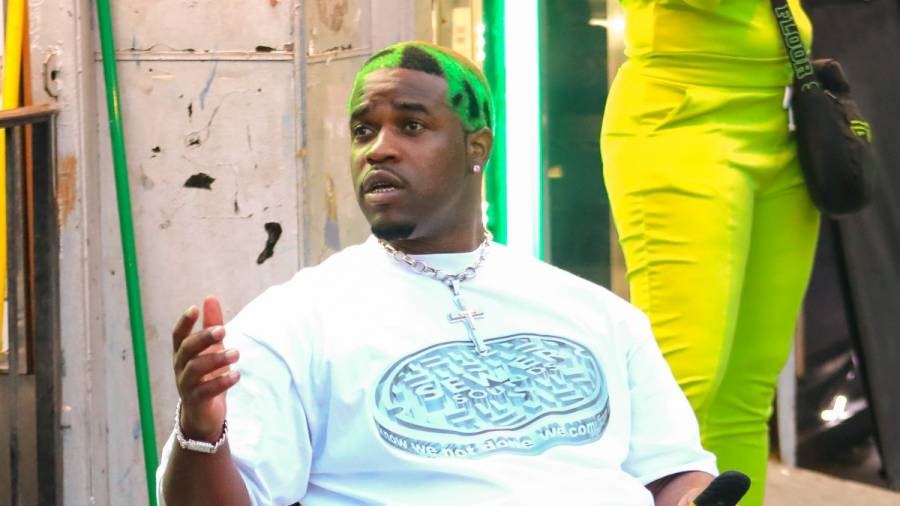 The A$AP Mob was founded in 2006 by the late A$AP Yams who recruited A$AP Bari, A$AP Kham and A$AP Illz for the crew. A$AP Rocky and A$AP Ferg would join later along with several other rappers who’d adopted the A$AP moniker.

But on Monday (August 31), Illz took to his Instagram Stories and claimed Ferg is no longer part of the clique.

“They Been calling me The Golden Child for years now and it’s not for no reason…..I been him,” he wrote. “Damn right I ain’t no yes man but you n*ggas don’t respect that shit. y’all rather have a n*gga who’s not even half way on my level around just cause he a Yes man and do Whatever you want at the snap of your fingers sit goofy.”

Illz also included a text exchange between himself and Ferg that showed Ferg asking Illz to call him.

“Call me, stop playing with me, I don’t even play with u,” Ferg said to which Illz replied, “N*gga u played urself. Fuck off my line. Fuck is u textin for.”

The A$AP Mob collective has been relatively quiet in terms of group efforts, but Rocky and Ferg have been staying busy. In August, Ferg dropped a video for “No Ceilings” featuring Lil Wayne and Jay Gwuapo. Meanwhile, Rocky participated in an interview with Rihanna for GQ Magazine last month as well. During the conversation, the Barbadian beauty asked him if there were any challenges working with her. 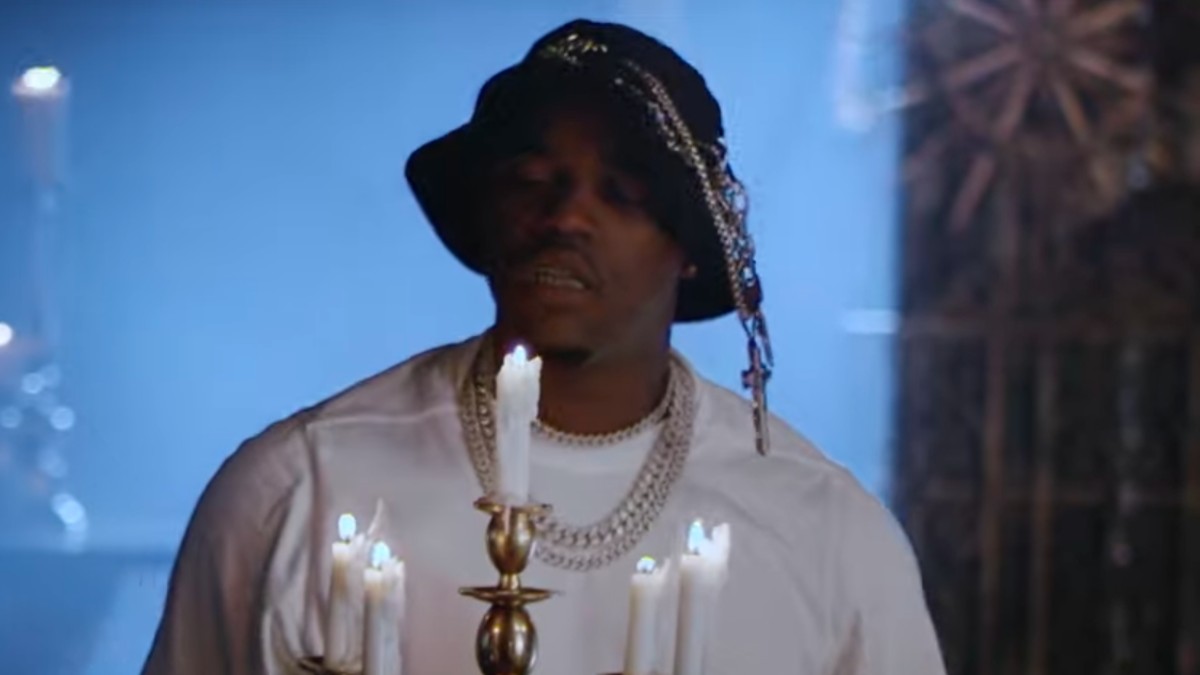 “I think the hardest part of working with you is not goofing off and laughing the whole time,” he said. “This shit is comedy. That’s the hardest part. We such people, we so cool, it’s hard not to laugh. But it was fun. The hardest part is not having too much fun. You just forget that it’s still work at the end of the day.”