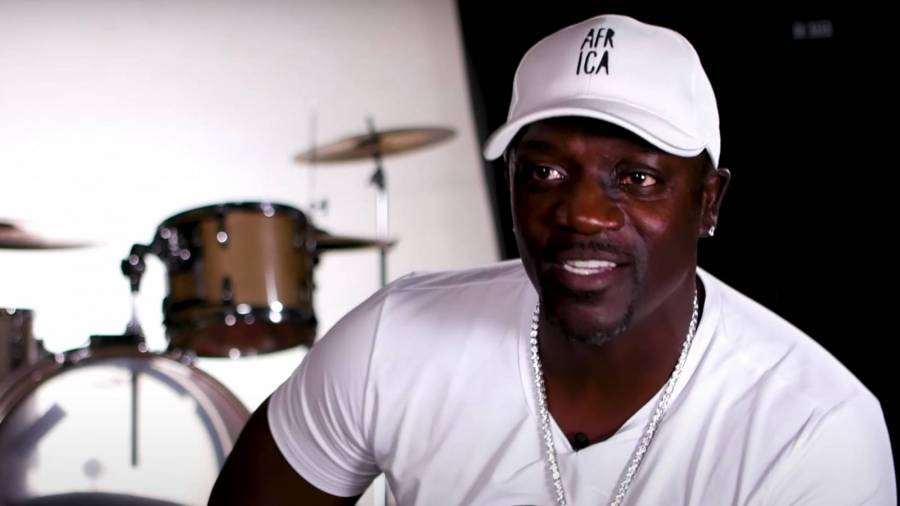 Akon recently sat down with VladTV to discuss a myriad of topics, including Eminem and the infamous 2009 Suge Knight beatdown. The incident went down at private party inside the W Hotel in Scottsdale, Arizona where the former Death Row Records CEO was attending a private party for NBA All-Star weekend.

According to TMZ, police were called to the scene by hotel security who were concerned about a potential fight brewing between two groups in the VIP area. Once officers arrived, they saw a man punch Knight “two times in the head” and officers were forced to employ tasers to “quell the fight.”

Suspect and music manager Robert “Jah” Carnes, Jr. — who was part of Akon’s team at the time — was charged with one count of felony aggravated assault “due to the severity of the victim’s injuries.” Another man, identified as Thomas “Two Ts” Anderson Jr., was arrested on suspicion of assault and disorderly conduct. While speaking to DJ Vlad, Akon opened up about that night, which apparently went south after Knight confronted him (once again) about a $12,500 debt he had with embattled producer Detail.

“I’m throwing this huge party at the W,” Akon recalled. “We up there, it’s me Jah, Two Ts, Big D — these are all my guys — and we partying, having a great time. Suge comes with his homie, his girlfriend and I think it was one other person. At the time, my security got my section roped off. He’s trying to get in, they won’t let him in. So he’s like, ‘Yo, yo!’ So I’m like, ‘Yeah, come on in. He good, he good.’ He walks over, ‘Yo Kon, we good?’ I said, ‘Yeah, whatever. Help yourself, you’re fam.’ He’s like, ‘Nah, not with that. I’m talking about with the money.’ I said, ‘God damn Suge, really? We partying. We can’t talk about this shit tomorrow?'”

After Knight informed him he was flying to Los Angeles the next day, Akon said, “OK cool, when you get to L.A, call me. We’ll talk about it then.”

Akon went on to explain how tensions continued to build throughout the evening as Knight insisted on collecting the $12,500 right then and there. When Akon said that wasn’t going to happen, Knight allegedly said, “Alright, it’s on and poppin’ then!” He also said Akon would have to pay a “toll” when he returned to L.A. and claimed his mother wouldn’t be welcome in the City of Angels.

As Akon remembers, Two Ts threw the first punch after he noticed someone was packing a gun.

“Then Jah hooked off on Suge and Suge fell down in slow motion,” Akon said with a chuckle. “That’s when Big D grabbed me and the gun that was on the floor and took me to my room. By the time club security came, I was out the back door.” 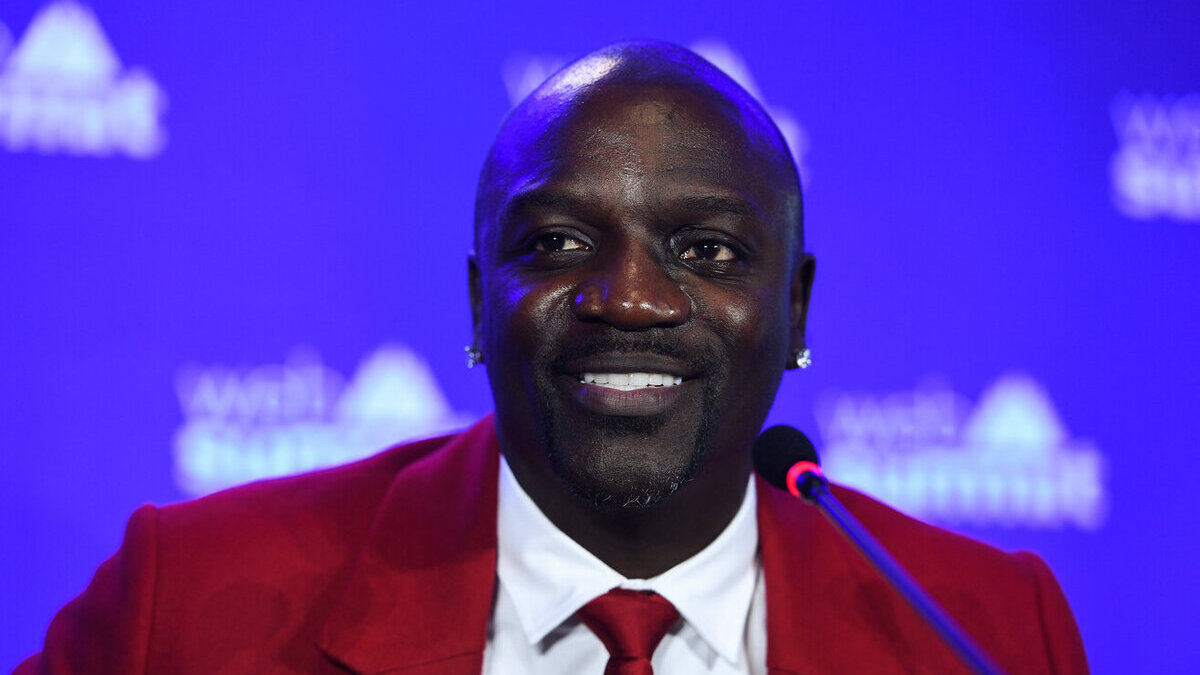 Finally, Akon confessed Knight actually snitched on Jah and was forced to pay him an undisclosed amount of money to stop Knight from sending Jah to prison.

“Me and Jah never really split. When that happened at that moment, we had to show a little bit of distance ’cause of all the shit that was going on. I felt it was more for Jah’s protection, even though I don’t think he needed protection but normally when someone gets knocked out, they don’t come back with fists. They come back wanting to blaze. As long as Jah was close to me, he could be a target because of that.”

From there, Jah and Akon went on to pursue different endeavors, while Knight was sent to prison for the 2015 hit-and-run killing of Terry Carter.