Akon is a very rich man thanks to his many moves over the years, but he could have been that much richer if he hadn’t passed on one of the biggest artists of all time. He’s not tripping at all, though.

In a new interview with VladTV, the “Locked Up” singer reflected on his decision to pass on signing Drake before “Best I Ever Had” blew up. According to Kon, the demo tape that made its way to him had more of an Eminem feel to it and it didn’t really pique his interest.

“Kardinal Offishall brought him to me back in like 2005 I think it was,” Akon explained. “Or was it ’04? It was right before ‘Best I Ever Had’ blew up because it was like more mixtape-ish. And at the time, believe it or not, Drake sounded more like Eminem. With that demo that I heard? He was sounding more like Em. But I think that was around the time when… That’s every artist developing. You can see the difference between that demo and ‘Best I Ever Had.’ It was completely different.”

A few years later when “Best I Ever Had” started hitting, there was a huge label war surrounding Drizzy and Akon knew his window had closed. 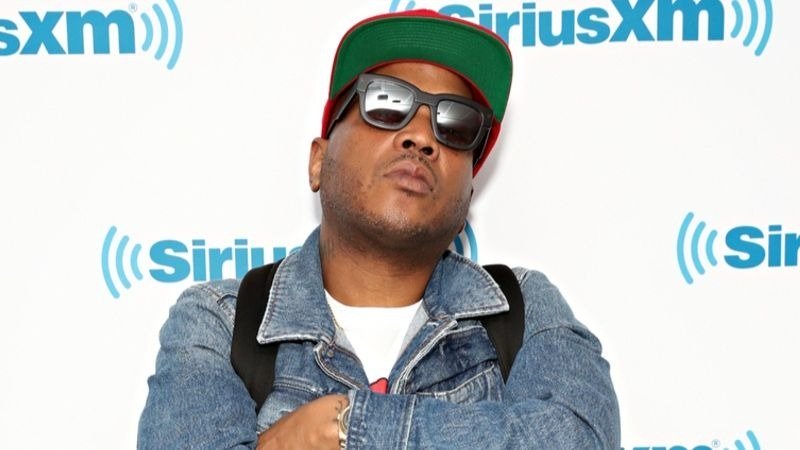 Styles P Distances Himself From Tekashi 6ix9ine & Akon's 'Locked Up 2'

“That’s when Kardi was like, ‘Nigga, I told you this nigga was gon’ be the shit,'” he recalled. “I said, ‘Well shit, reach out!’ He said you can but the slowest bid right now is a million.’ I said, ‘Shit, I ain’t got a million dollars.'”

Don’t feel too bad for Akon, though – he didn’t miss out on that Lady Gaga bag. Watch the full clip up top, where he also discusses just how lucrative signing Gaga was.