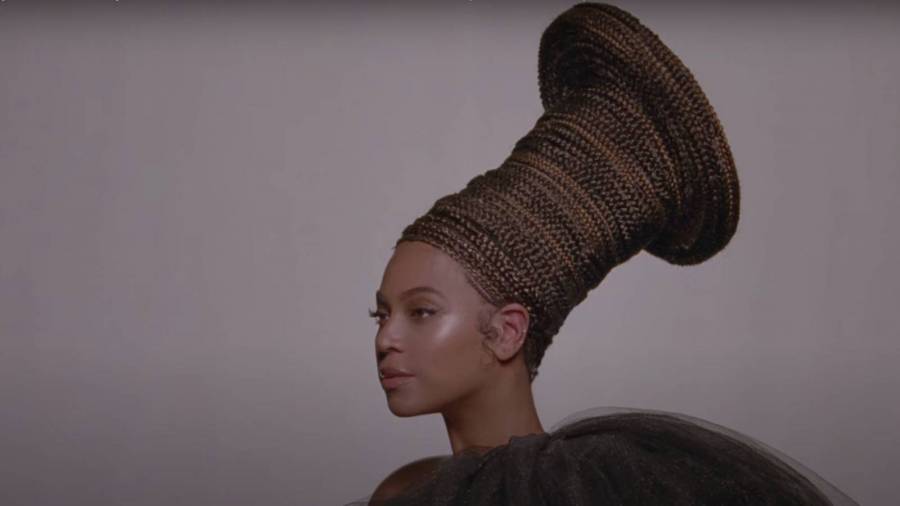 Beyoncé has released the video for “Brown Skin Girl” to YouTube on the heels of her new visual album Black Is King. In exclusive statement to Good Morning America, the Grammy Award-winning chanteuse explained the inspiration behind the visual and why it was imperative to show several shades of brown throughout.

“It was so important to me in ‘Brown Skin Girl’ that we represented all different shades of brown,” Beyoncé said. “We wanted every character to be shot in a regal light … It was important that we are all in this together and we all are celebrating each other.”

In an interview with Essence, director Jenn Nkiru echoed Beyoncé’s sentiments, saying, “My focus is always, how do we get to represent people in a human way, in a full way? Irrespective of even complexion for a moment, these are women.” 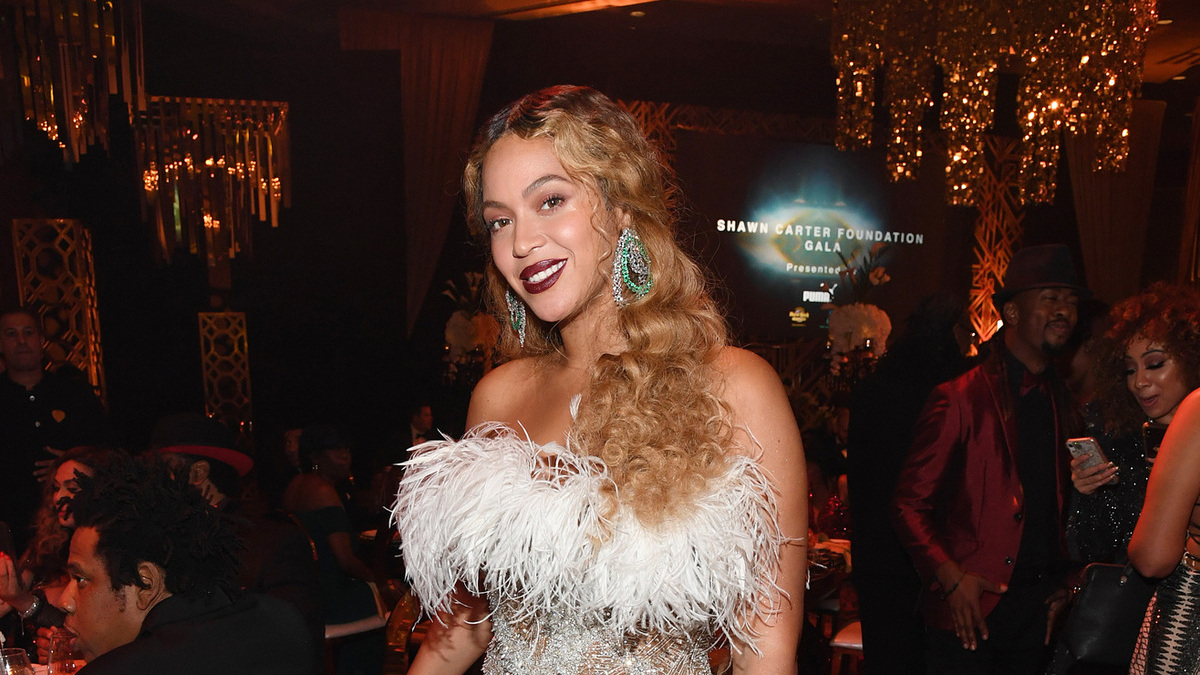 “Brown Skin Girl” is the only video in Black Is King directed by a Black woman.