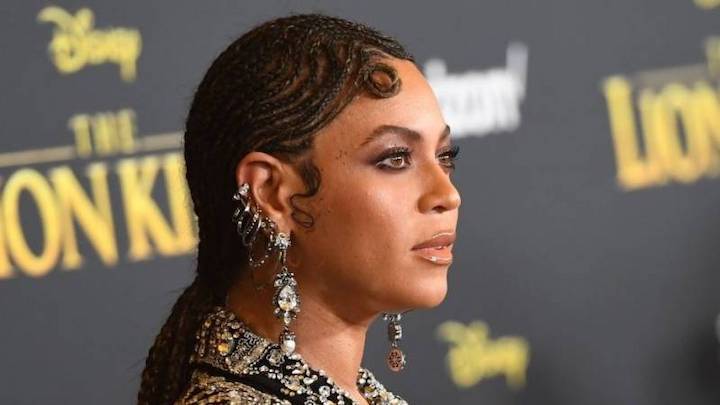 Beyoncé knows how to surprise fans at the 11th hour.

On Saturday (June 27), the iconic singer-songwriter released a trailer for a visual album, Black Is King, inspired by the 2019 film The Lion King. Written, directed and executive produced by Beyoncé, the film will premiere globally on Disney Plus on July 31.

The movie comes on the heels of her starring role in the Disney remake of The Lion King, which earned over $1.6 billion at the global box office.

Black Is King is based on the music of The Lion King: The Gift released last year with guest appearances from Kendrick Lamar, Childish Gambino, Pharrell, 070 Shake, Tierra Whack, Jay-Z, Blue Ivy Carter as well as African artists such as Burna Boy, Mr Eazi, Tiwa Savage and more.

“‘Black Is King’ is a celebratory memoir for the world on the Black experience,” Disney and Beyoncé’s Parkwood Entertainment said in announcing the visual album. “The film is a story for the ages that informs and rebuilds the present. A reunion of cultures and shared generational beliefs. A story of how the people left most broken have an extraordinary gift and a purposeful future.” 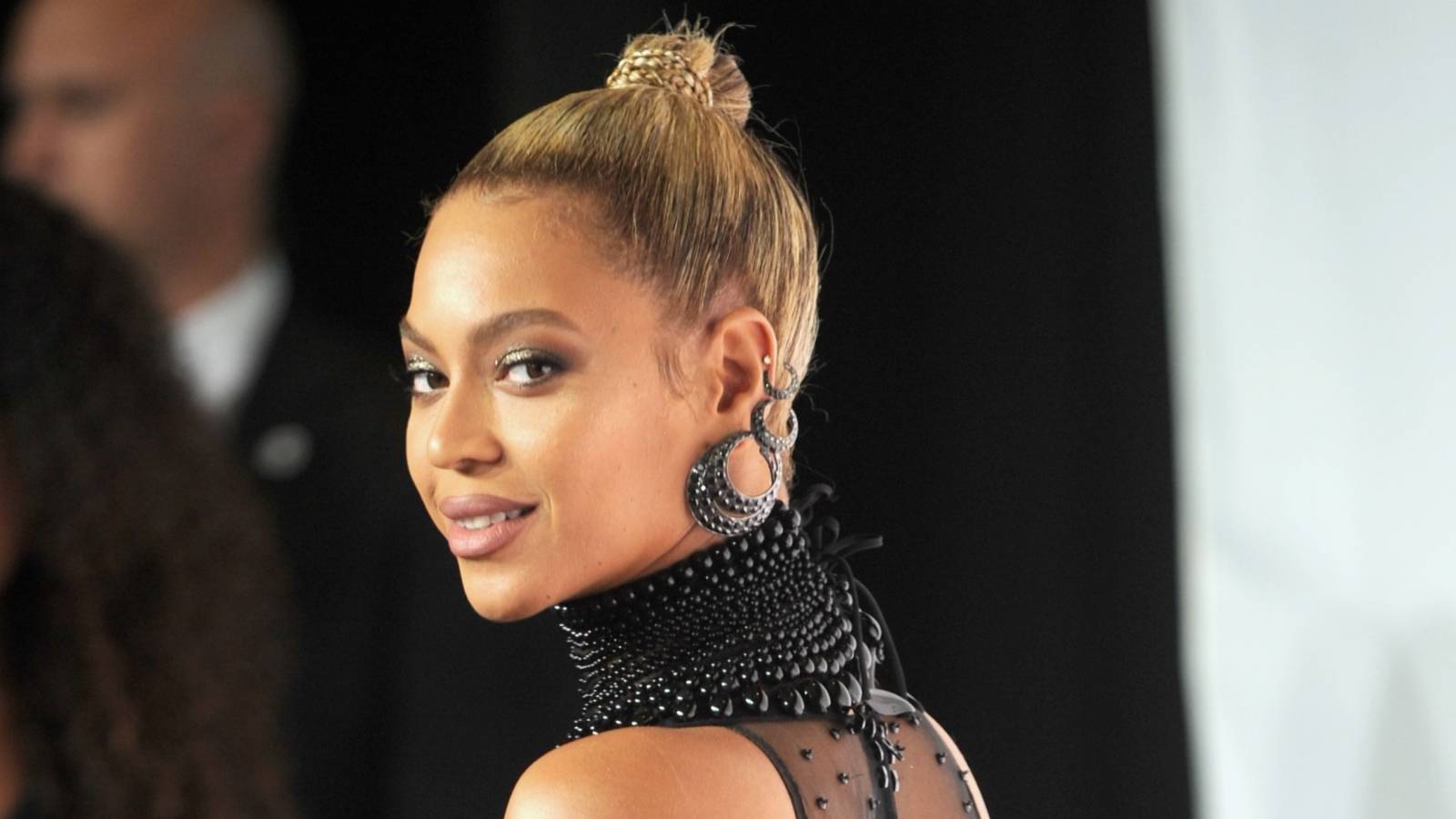 According to Disney Plus and Parkwood Entertainment, Black Is King is a visual reimagination of the lessons conveyed in The Lion King for “today’s young kinds and queens in search of their own crowns.”

The film announcement is the second major Beyoncé announcement this month. On Juneteenth, the Houston native released “Black Parade,” a song focused on Black empowerment, her roots, the need for reparations and a celebration of Black resilience in the wake of civil unrest in the United States.

“These timeless lessons are revealed and reflected through Black voices of today, now sitting in their own power,” the announcement continues. “‘Black Is King’ is an affirmation of a grand purpose, with lush visuals that celebrate Black resilience and culture. The film highlights the beauty of tradition and Black excellence.”