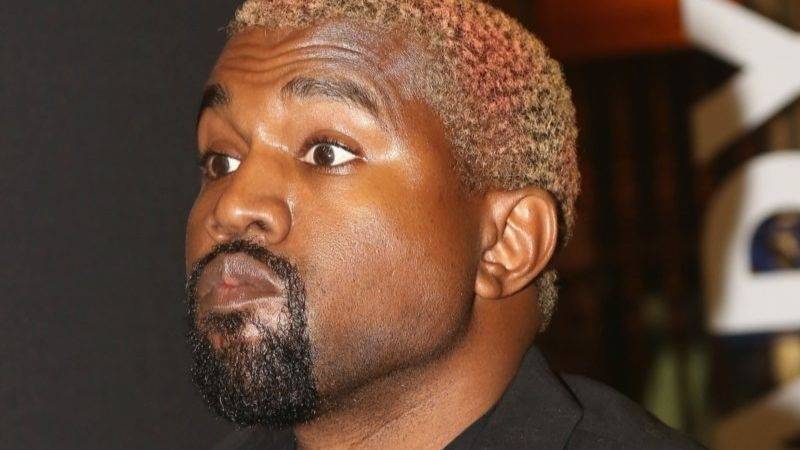 When Kayne West announced he intended to run in the 2020 presidential election, there were plenty of people who dismissed his announcement as a joke — much like they did Donald Trump’s in 2015 (and the world knows how that turned out).

But as Kanye presses forward with his campaign, he’s facing yet another hurdle. According to TMZ, Ye was just kicked off the ballot in Wisconsin, a crucial swing state.

On Thursday (August 20), the Wisconsin Elections Commission voted by a 5-to-1 margin to exclude him from the state’s ballot. They explained he didn’t file signatures and paperwork before the state’s August 5 deadline for independent candidates.

Losing Wisconsin is particularly crushing because of its 10 electoral votes, which makes it an important battleground state in the presidential race.

Earlier this month, Kanye accused the Wisconsin Democratic Party of “spying” on his campaign after someone filed an official complaint asking the Elections Commission to check his paperwork for fake signatures.

Despite Kanye’s persistence, the possibility he would get elected is slim to none. As CNN pointed out, Kanye is simply too late to properly run this year. With the November election less than three months away, he missed the deadline to file as an independent candidate in many states, including New Mexico, Indiana, New York, Maine, North Carolina and Texas.

In addition to Wisconsin, he also failed to get on the ballot in South Carolina following his emotional campaign rally last month in which he claimed Harriet Tubman didn’t actually free the slaves and admitted he tried to pressure his wife Kim Kardashian into aborting their first daughter North West.

Questions surrounding Kanye’s campaign continue to float around the internet with some people accusing him of trying to help Donald Trump by sabotaging Joe Biden, who was officially named the Democratic nominee this week. His recent meeting with Trump’s son-in-law Jared Kushner raised a few eyebrows as well.