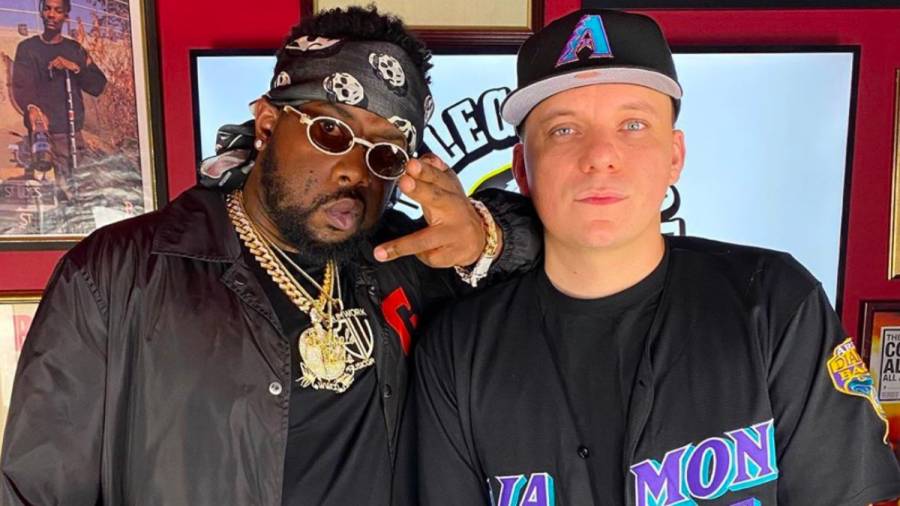 Conway The Machine Admits He Got Robbed: 'Nigga Caught Me Lacking'

Conway The Machine got caught up in Atlanta earlier this year while he was moving around solo.

In a new interview for Bootleg Kev’s podcast on Monday (August 17), the Griselda rapper opened up about being robbed in the A while on tour in the pre-COVID days. (Remember those?) While he says he didn’t get too upset over it, he admits the incident did put him on high alert.

“Rappers ain’t safe just ’cause you a rapper,” Conway cautioned. “Like bro, I got robbed. I got robbed in Atlanta, bruh. This was the first day of the tour. That tour that ended at the Novo? The first show was in Atlanta. I’m leaving the mall, nigga caught me lacking – snatched the door open. But I just charge that shit to the game ’cause I know how it is.”

He went on to say the incident caused him to always carry something on him out of paranoia.

“So now that paranoia is back,” he admitted. “Now I gotta have a 50 clip on me. I don’t get to feeling too comfortable. ‘Cause I’m the type of nigga – I have no fears of nothing or nobody. You feel me? I know God… All the shit I been through, if I could get through that nigga I ain’t worried about no nigga or nothing happening to me! So I be everywhere by myself.”

The Shady Records signee recently announced his album From King To A God will be released on September 11. The 11-track effort will feature appearances by Method Man, Freddie Gibbs, Mobb Deep’s Havoc (who also contributes on production), DeJ Loaf, his Griselda groupmates and more.

Listen to the album’s Meth-featured single “Lemon” below.