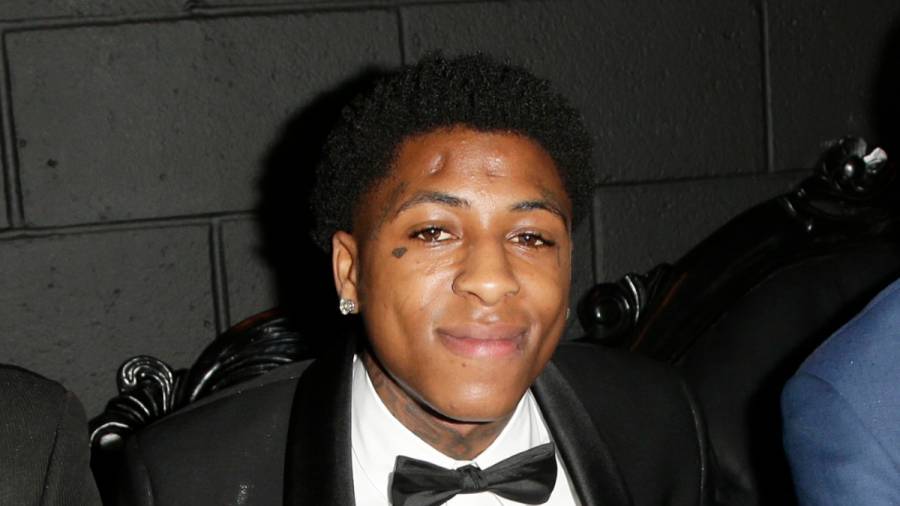 YoungBoy Never Broke Again got dissed in the process when a Megan Thee Stallion fan pointed out the double standards between male and female rappers getting respect.

As the debate over the sexually-charged lyrics of Cardi B’s “WAP” single with Meg rages on, a Twitter user decided to point out the differences in lifestyle and song content between Meg and YoungBoy. In an effort to highlight the fact men will support a fellow male who does much worse than the women they condemn, @lavenciaga had some rather unsavory things to say about the 38 Baby 2 rapper.

“Megan Thee Stallion is literally a college student on a mission to save the planet while promoting girl power and yall mad bout her lyrics when it’s 20 yo rappers with 8 kids and STDS that rap about eating cereal bowls of percs,” she wrote, “but of course the black woman is the bad example.”

Catching wind of the viral tweet despite not being tagged, YoungBoy first retweeted it saying, “Bitch the world need to stop.”

“Pussy ass hoes don’t even be knowing me,” he wrote. “I ain’t yo example bitch play with you daddy.”

To be fair, the Baton Rouge native actually only has five children with a sixth on the way. He actually clarified this last month following reports two different women gave birth to his children in the same week. 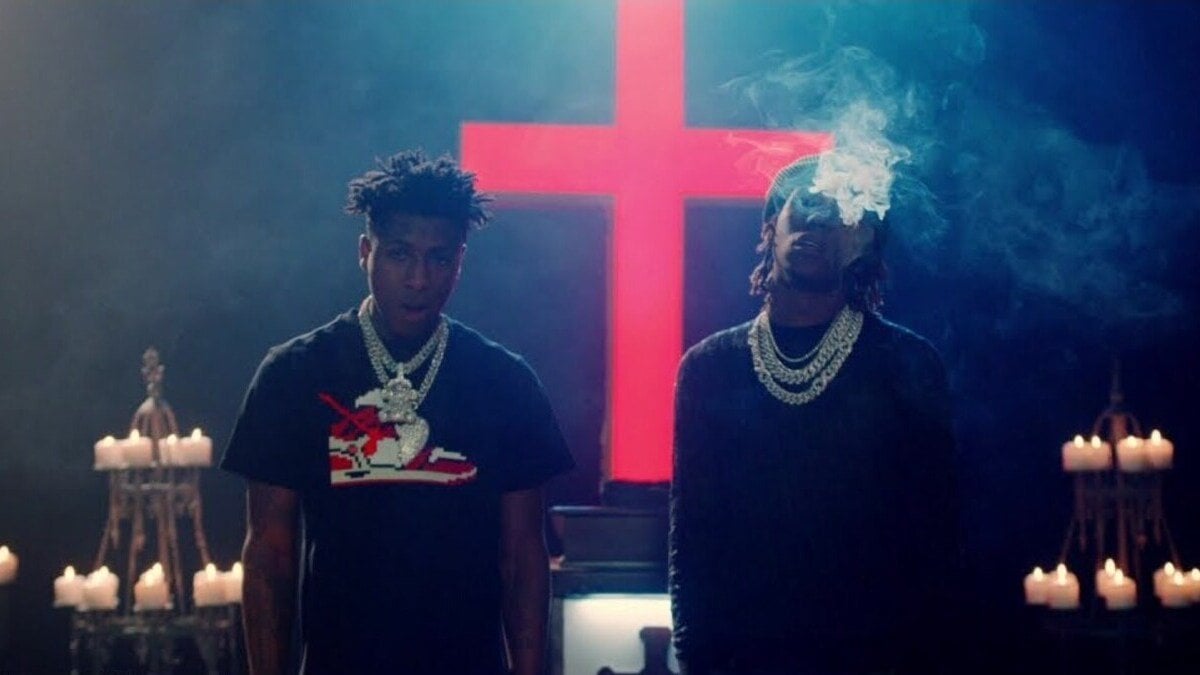