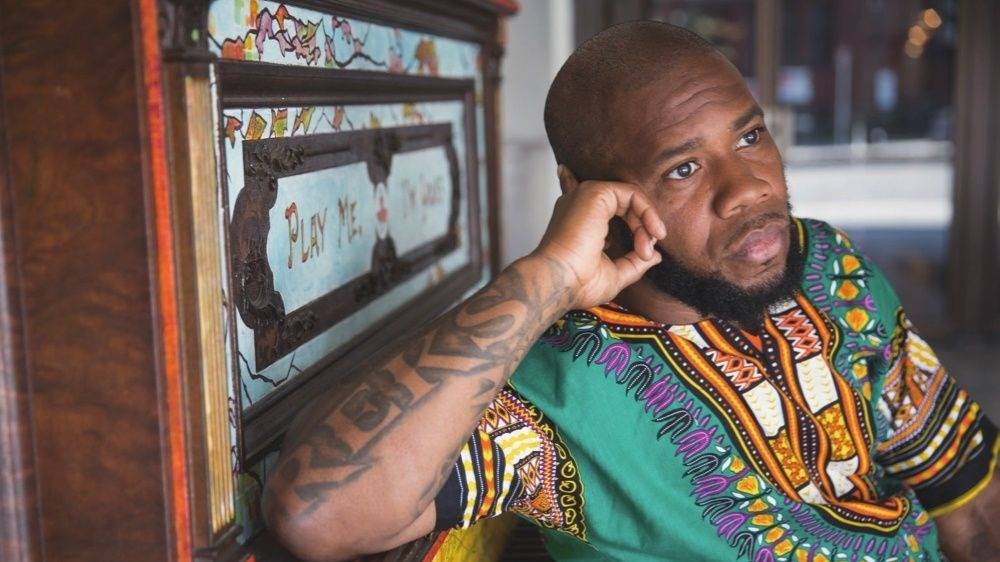 Lawrence, Massachusetts native Reks, Pharoahe Monch and Statik Selektah have converged for the new single “The Complex.” Speaking to HipHopDX, the talented trifecta of Hip Hop veterans dive into the concepts presented in the song, which range from post-traumatic stress disorder to Big Pharma.

“The song tackles the nature of a socioeconomic system that utilizes political power to control social environments,” Reks tells DX. “The industrial ‘complex’ is an intricate labyrinth to navigate — be it through prisons, military or medical institutions, businesses profit from the continual operation of these structures.

“In my verse, I tackled the concept of the medical/pharmaceutical processes that keep individuals reliant on medication. The lack of healthy nutrition that keeps the patient-doctor relationship consistent and the hospital-pharmacy relationship thriving.”

The Organized Konfusion MC adds, “When Reks sent me the track and laid out the concept, he wanted me to approach the ‘complex’ from a military perspective, so I told the story from a first person narration of a active duty soldier that returns home only to suffer from PTSD. Conceptually, this combines the titles of my last two albums, W.A.R. and PTSD.”

When Reks heard Pharoahe’s verse, he admits he was “blown away” by how accurately he tackled the concept.

“His verse is so vivid and visually engaging,” he says. “It also ties to my verse extremely well because PTSD and medication go hand in hand. This song is valuable now in 2020 where we have a paradigm shift in people waking up. Statik supplied the perfect backdrop to help us capture the idea. It is a great accomplishment for Hip Hop and we are proud of this song.” 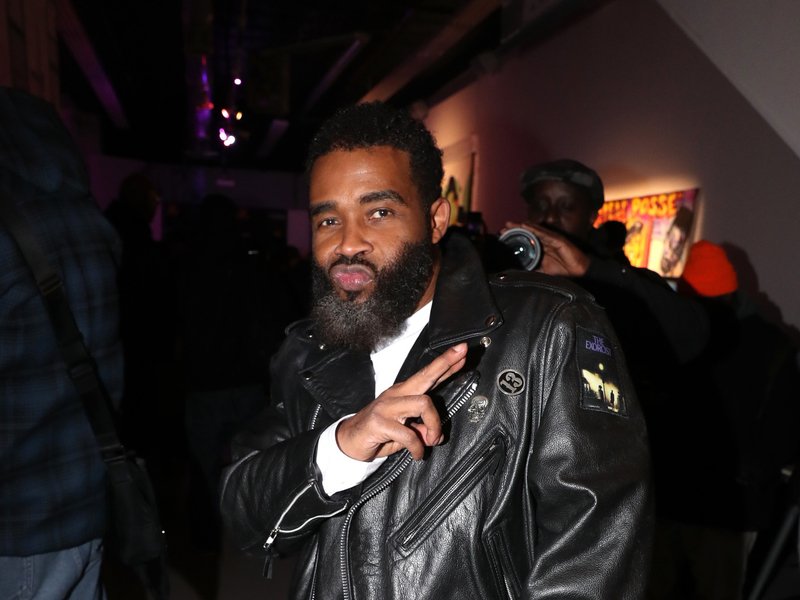 “There’s been plenty of exceptional beats that I’ve heard that haven’t motivated me to write,” he explains. “But when I heard this track and how Reks approached his verse, it helped push my pen. The vibe was there. It’s a transformative record.”

Statik, a fellow Lawrence native, was simply happy to be a part of the song.

“It’s dope connecting back with my brother Reks on a joint this heavy,” he says. “Pharoahe and him have been talking about linking up for years and now it’s here. It’s not a song for the light-hearted but needs to be addressed.”

“The Complex” serves as the inaugural single from Reks’ forthcoming album T.H.I.N.G.S. (The Hunger Inside Never Gets Satisfied), which features production from Evidence, D.R.U.G.S. Beats, Apollo Brown, Marco Polo and more. The 19-track effort is expected to arrive on September 11.

Until then, check out “The Complex” above and the tracklist and T.H.I.N.G.S. cover art below. Pre-orders are available here.