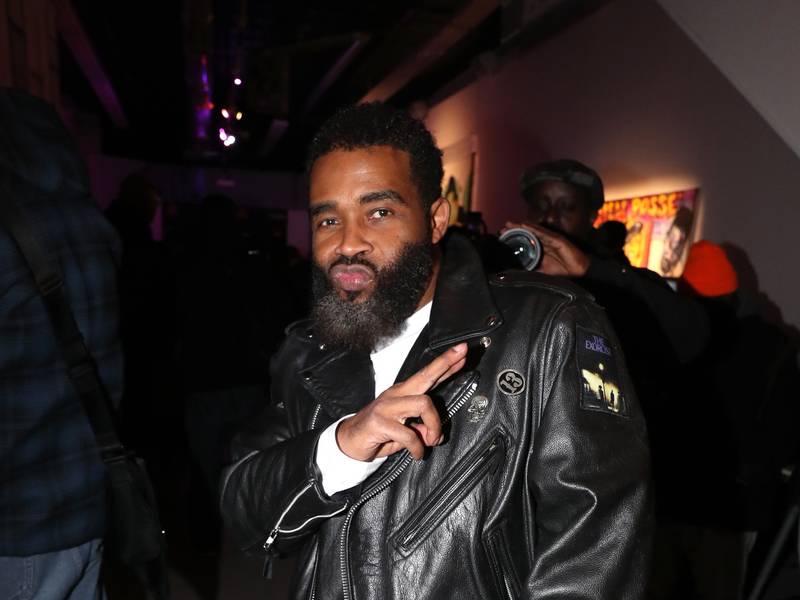 Two decades after his first solo LP was taken off the shelves and turned into an out-of-print collectible, the Organized Konfusion MC has announced his acclaimed project will be available on streaming platforms and vinyl.

Internal Affairs was originally released by Rawkus and Priority Records in 1999. The album ended up getting pulled from stores when Toho, the Japanese production company behind the Godzilla films, sued over the unauthorized use of the Godzilla theme music in Monch’s popular single “Simon Says.”

Until now, buying Internal Affairs when it first dropped or obtaining a copy of the rare LP from a third-party seller has been the only legal way to purchase the album. The upcoming release will allow fans to listen to the entire project for the first time on streaming services such as Spotify and Apple Music instead of relying on MP3 rips that have circulated online.

LAW SUIT! Pulled the LP off shelves. I'll perform the album for your birthday if the mets win the WS *see fine print https://t.co/stx916Se1d

Other notable guests on the album were Common, M.O.P. and Organized Konfusion’s Prince Po. Production on the album was handled by Diamond D, The Alchemist, DJ Scratch and Monch himself, among others.

Check out “Simon Says,” the song that caused problems for the LP, below.