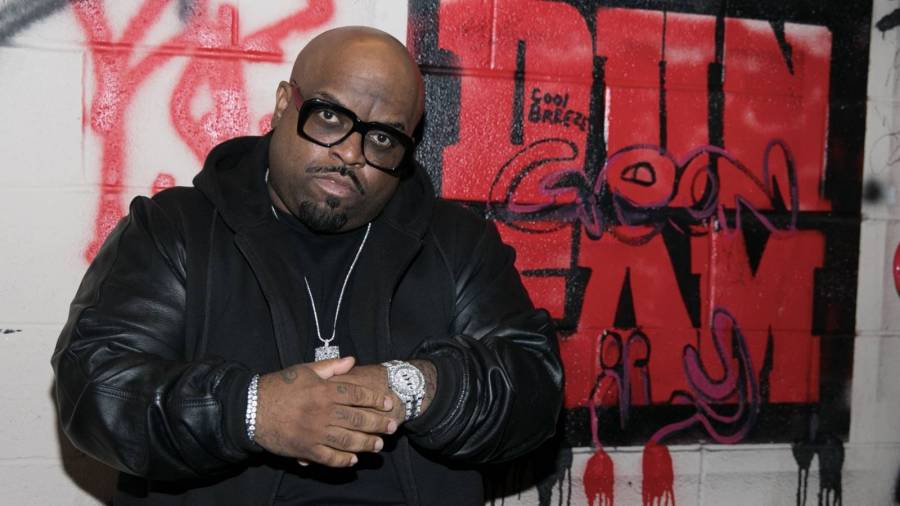 Cardi B and Megan Thee Stallion’s NSFW video “WAP” (an acronym for “Wet Ass Pussy”) caused an uproar on social media following its Friday (August 7) release. Not only did Cardi and Meg fans call for Kylie Jenner to be removed from the video, but the song’s sexually explicit lyrics also drew ire online.

While speaking with UK’s Far Out Magazine for a recent feature, CeeLoo Green weighed in on the topic and concluded women rappers such as Nicki Minaj, Cardi and Meg are simply desperate for attention.

“We are adults,” he said. “There should be a time and a place for adult content. As adults and artists, we should at least attempt to be each other’s accountability partners in some regard. The stereotypes that are celebrated and perpetuated, ultimately make the perception a reality. It is disenfranchising and it has caused a great deal of problems. 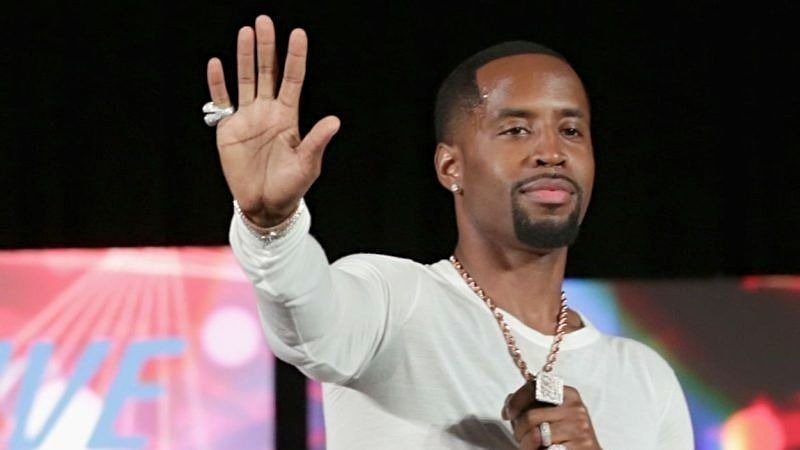 “You have the ‘Heads of State,’ like Nicki Minaj or someone who is up there in accolade: success, visibility, a platform to influence. Nicki could be effective in so many other constructive ways, but it feels desperate.

He added, “Attention is also a drug and competition is around. Cardi B and Megan Thee Stallion, they are all more or less doing similar salacious gesturing to kinda get into position. I get it, the independent woman and being in control, the divine femininity and sexual expression. I get it all but it comes at what cost?”

Green isn’t alone in his sentiments. There were plenty of people who called out the song for its graphic content and criticized the two women for being poor role models for young girls.

Unpopular opinion (from what I personally have been hearing/seeing) but WAP is a disgusting vulgar ass song and I never want to hear it again in my life. I actually want to unhear it.

Modern day feminism is Cardi B running around naked, rapping about her #WAP genitalia, and telling anyone who has a reaction that they are being misogynistic and patriarchal. The fact that children look up to this..

This WAP video is disgusting and pushes the narrative that women are nothing more than sexual objects. Not surprised that men are happy about but I really expected better from the women. We really have to do better as a people. As a society.

Despite some of the criticisms, the visual for the “WAP” has already racked up over 61 million YouTube views as of Monday (August 10) and continues to stir up debates online. There are plenty of women who find the song empowering and are proud of Meg and Cardi for continuing to own their sexuality as well.

Whether people are feeling it is another story.