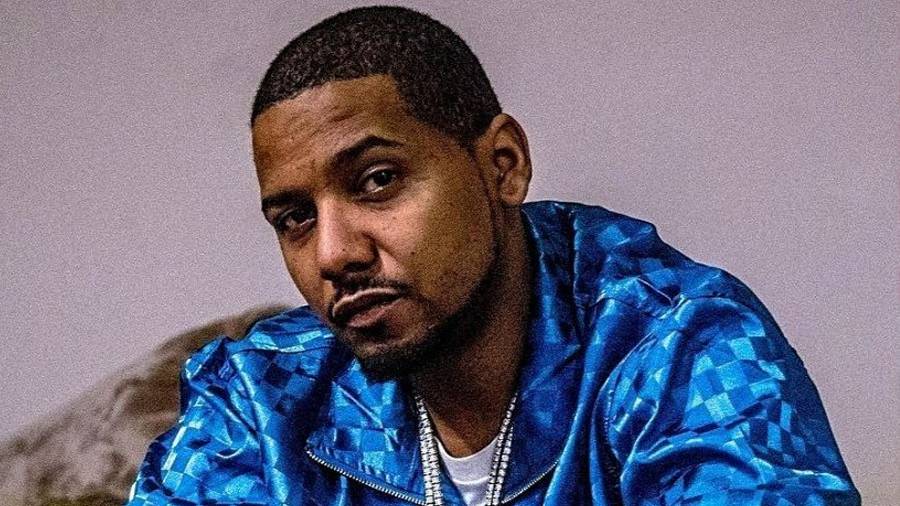 To celebrate what we hope will be a lifetime of freedom for the rapper, we at HipHopDX decided to look back at five songs that truly exemplified his greatness — and have helped cement his legacy.

When it comes to capping off a sophomore release with an epic vibe, few are as grand and cinematic as the Neo Da Matrix-produced “Mic Check” (Nas and JAY-Z’s “Black Republican” is close). This What the Game’s Been Missing! single highlights just how big he was at the time, with bars like, “I might have sold the least, but I still manage to be most feared by most MCs”

The song peaked at No. 76 on Billboard’s Hot R&B/Hip-Hop Songs list. Also, that Quincy Jones sample from the ROOTS score is insane.

If we’re talking just bars, this song is Juelz at his best: battery fully charged dropping signature Diplomat wordplay. It served as his first official single from his debut album From Me to U, setting tone for his career.

It was the only song on the album to chart, reaching No. 70 on Billboard’s Hot R&B/Hip-Hop Songs chart — and was nominated for a Grammy (Best Rap Performance by a Duo or Group) in 2004.

Heatmakerz produced what has become the quintessential Diplomat joint, which appeared on the group’s debut double album, Diplomatic Immunity. While “Oh Boy” and more so “Hey Ma” exemplified Cam and his protégé’s commercial potential (and status as one of the game’s deadliest duos), this song was more of a street anthem.

Juelz smashed his verse, and as far as Dipset as a crew goes, this is their apex.

If Lil Wayne is regarded as one of the greatest MCs of his generation, then Juelz being able to go toe for toe with the Young Money capo is a prime example of just how elite an MC he is when he’s focused. The demand for their long-awaited official album (of the same name) — despite some mixtape joints and a lot of empty promises — remains a missed opportunity of near Detox proportions.

As recently as this past March, the project was teased by Juelz’s wife Kimbella and manager Twin during an interview with The Breakfast Club. There’s reason to be skeptical — but you have to admire the fact that he is still able to command this level of hype over a decade later.

“Hey Ma” (in many ways) stands as peak mainstream Dipset. For starters, the platinum-selling single is the most successful track from the collective, reaching No. 3 on Billboard’s Hot 100 — with Juelz only finding greater success with Chris Brown via his debut single “Run It,” which topped the Billboard Hot 100 in 2005.

More importantly, it managed to best capture the Jordan and Pippen level chemistry between Juelz and Cam’ron — and really, the Dipset sound at its most widespread and accessible.