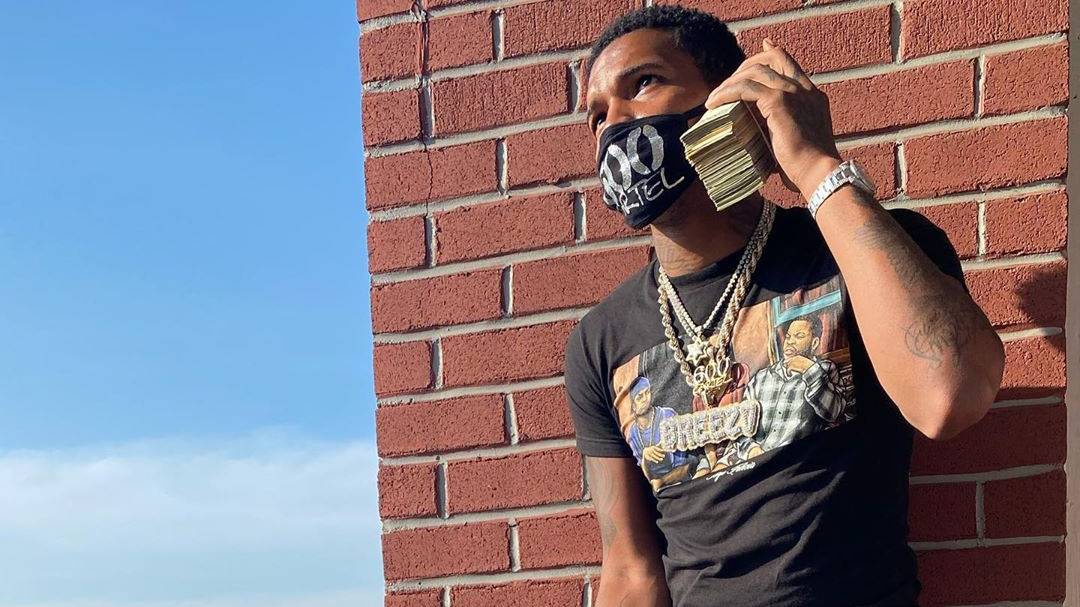 Following the blitz of Chicago violence that claimed the life of burgeoning rapper FBG Duck on Tuesday (August 4), social media has been buzzing with reactions that unfortunately favor the murder.

One of the slain rapper’s Hip Hop foes, 600Breezy, decided to waste no time paying his disrespect in the form of a diss track titled “Stop Playing” that tragically predicts FBG Duck’s demise.

“Them niggas dead on that fuckin’ block/You fat bitch, them diss songs gonna get you fuckin’ shot/You took a few already, next time ya bitch ass in the fuckin’ box,” 600Breezy coldly raps.

No rap bap? “Stop Playing” otw @dib24 might as well drop it now…

Although police are still looking for suspects and a motive, the “diss songs” 600Breezy is referencing may provide investigators with clues. On July 10, FBG Duck uploaded the video to his newest single “Dead Bitches” where he taunts the memories of nearly a dozen deceased Chicago gang members as he appears to flaunt the same Glock recovered at the scene within the city’s Gold Coast neighborhood.

According to an Instagram post prior to his murder, FBG Duck leaves behind four kids: three sons and one daughter. He was reportedly 26 years old.