Braselton, GA – Former Love & Hip Hop: Atlanta star and ex-owner of The Source Benzino has been arrested again. This time, TMZ reports he flew into a “jealous rage” and took it out on the mother of his child’s boyfriend — and the man’s truck.

The incident allegedly took place on Friday (July 31) in Braselton, Georgia where his ex Althea Eaton was hanging out with her new man. The two men reportedly engaged in a brief shouting match after the couple returned from a walk around the neighborhood. Benzino was waiting for them at the man’s truck and “approached him in a threatening and harassing manner,” the man said.

According to the police report, the man then attempted to climb into his 2018 Chevy Silverado, but Benzino allegedly struck the vehicle several times with his fist, leaving two dents in the driver’s side door.

But Benzino disputes this version of the story. Instead, he says he was threatened with violence first while watching his son play tennis, explaining, “a male came up to him and told him he was going to shoot him.” 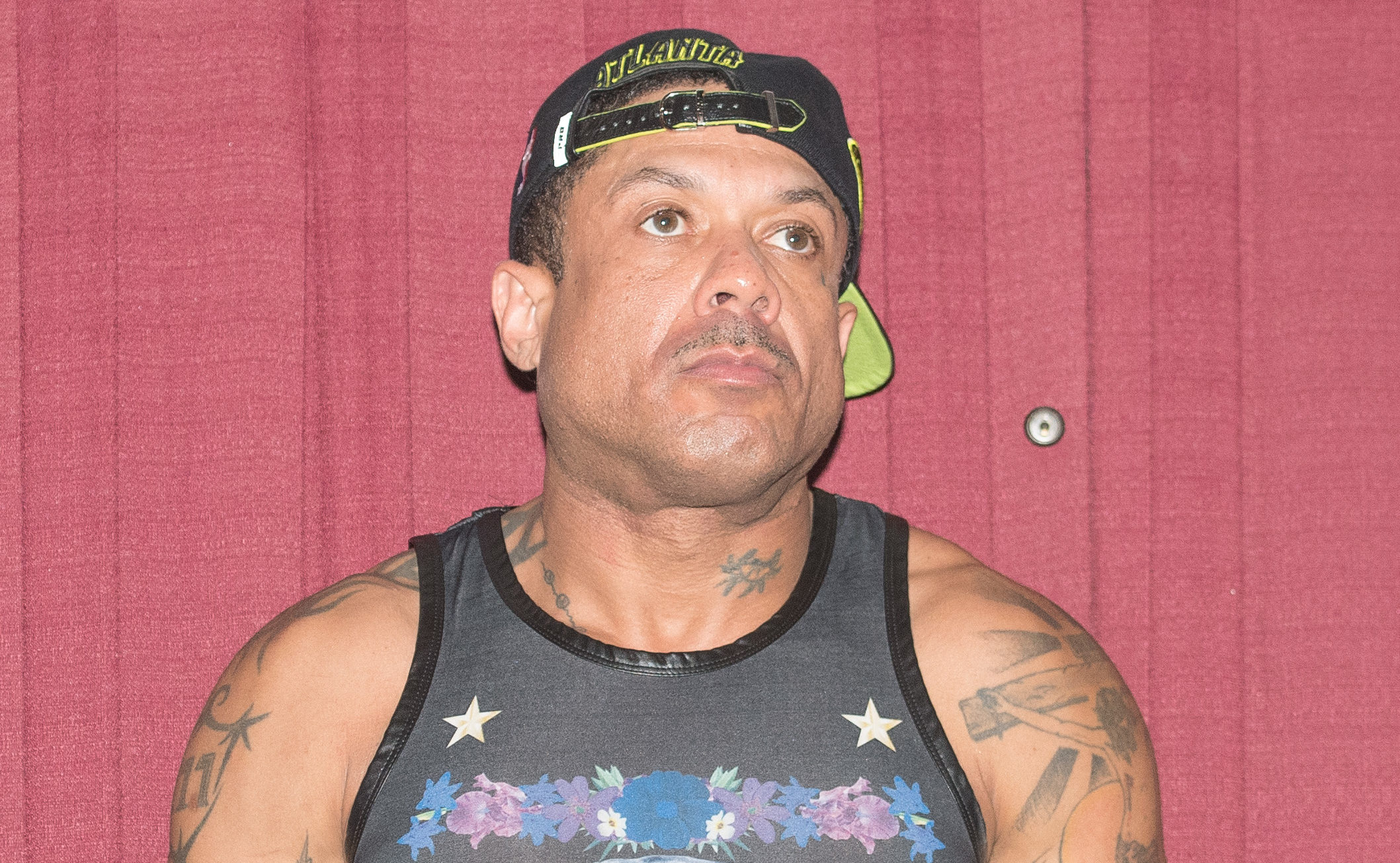 Although Benzino denied damaging the man’s Chevy, witnesses at the scene corroborated the alleged victim’s account. Police ultimately arrested Benzino on one count of criminal damage in the second degree and one count of disorderly conduct. He was transported to Gwinnett County Jail and booked around 12:45 p.m. local time. His bail has been set at $8,450.

As of press time, the 55-year-old is still behind bars.