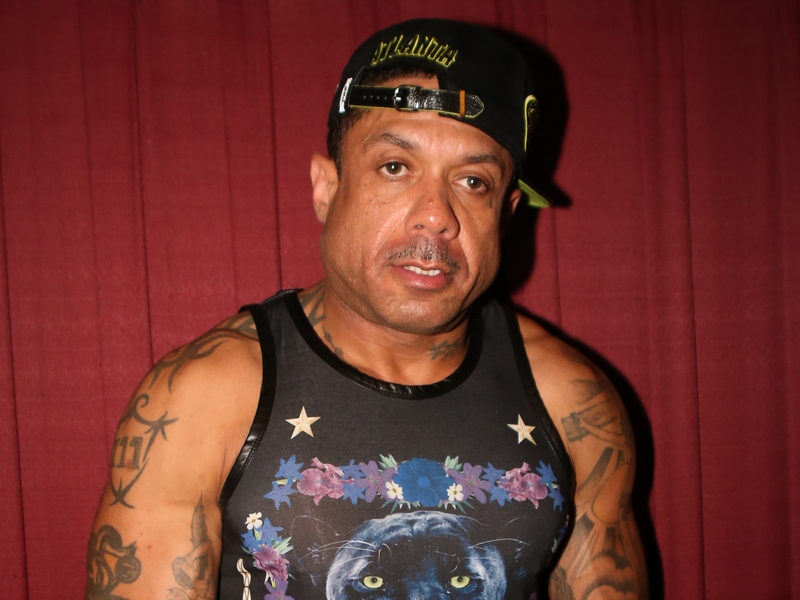 Benzino could spend more than a decade behind bars. The former Love & Hip Hop cast member is battling felony drug charges, which stem from a 2017 arrest in Georgia.

According to documents obtained by TMZ, Georgia authorities executed a search warrant on his home back in January 2017 and found 22 grams of THC oil gummies, 6 MDMA pills and less than an ounce of weed. The onetime co-owner of The Source was locked up but released on a $12,000 bail.

On Wednesday (December 12), Benzino’s legal team will learn if his case is going to trial. Georgia’s strict drug laws present the possibility of the 53-year-old rapper facing a maximum of 15 years in prison, assuming he doesn’t get any sort of plea deal.

Over the past few years, Benzino has had a few run-ins with Georgia law enforcement. In 2015, he was arrested for having a loaded 9mm in his carry-on bag at the Hartsfield-Jackson Atlanta International Airport. A month later, a traffic stop led to him being hauled into jail for a seat belt violation, suspended license and possession of marijuana.