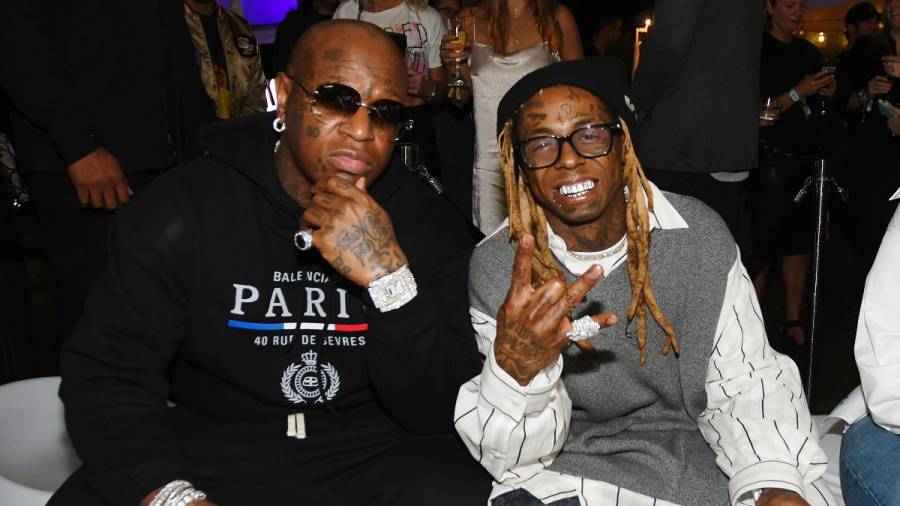 Now that their past issues are behind them, Lil Wayne and Birdman may be gearing up for a sequel to their 2006 collaborative album, Like Father, Like Son.

The announcement came on the season finale of Wayne’s Young Money Radio show on Apple Music on Friday (July 17), with Tunechi highlighting the convo on Instagram on Sunday (June 19). In the video clip, Wayne wastes no time accepting the Cash Money CEO’s offer for a Like Father, Like Son 2.

“Come on man, that was not a question,” Wayne said in confirmation. “You know I could send you six joints, you ain’t gotta do nothing but put your verses to them. You already know how I do man.”

Birdman then explained he was hanging up the mic for good, but wanted the joint effort to be his last hurrah. 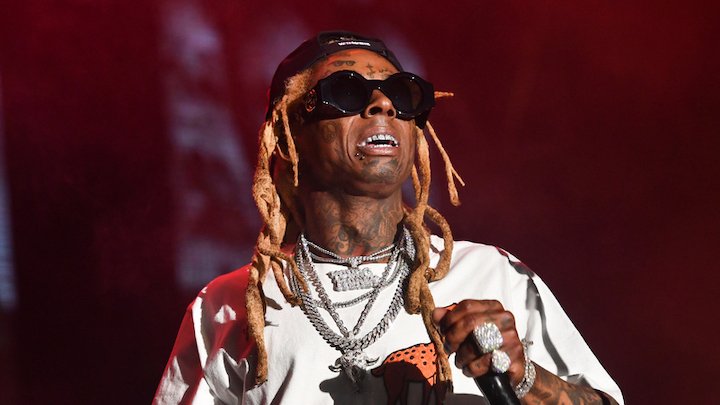 “I’m done rapping, rapping ain’t for me no more,” he explained. “I’m done with that shit. I like to make rappers, that’s what I do. So I just want it to just be my little farewell thing. I wanna go out how I came in.”

Released on Halloween in 2006, the 20-track effort featured appearances from Rick Ross, T-Pain, Fat Joe and more. The project debuted at No. 3 on the Billboard 200 in its first week, and spawned two platinum-selling singles, “Stuntin’ Like My Daddy” and “Leather So Soft.”

Wayne infamously left Cash Money Records in 2014 amid a fallout over the release of Tha Carter V, but he and Birdman made peace when they reunited at a Miami nightclub in 2018.