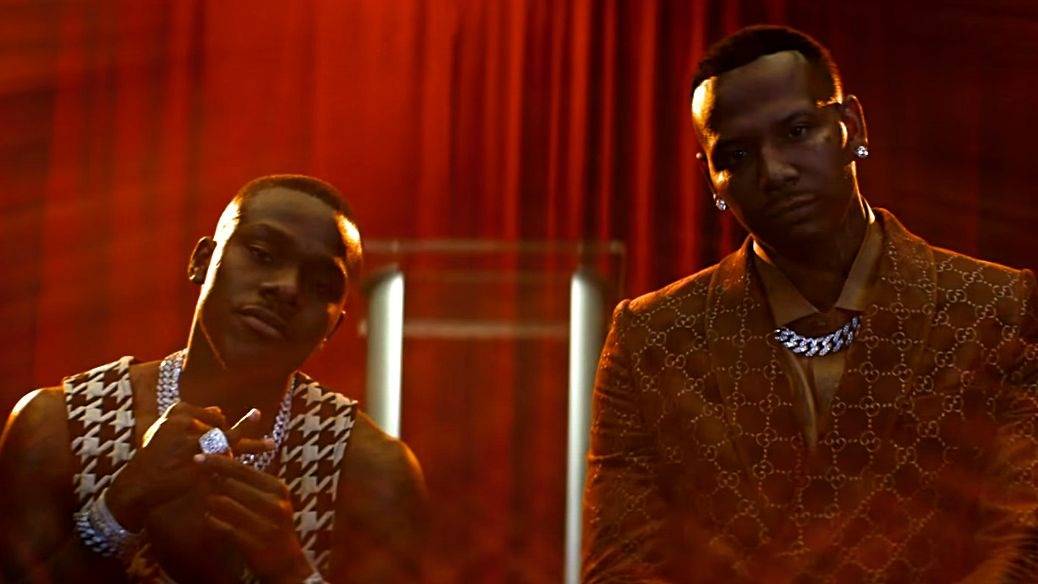 It’s been roughly six months since Moneybagg Yo dropped his DaBaby collaboration “Protect Da Brand,” but the sizzling rap duo has returned with a visual for the track — and they’re bringing Kandypens with them.

Shot in Miami, Florida, the action-packed video sends the platinum-selling rappers on a dangerous mission to, above all costs, “protect da brand.” Even when a deal goes terribly wrong, DaBaby and Moneybagg are able to make a break for it before police can take them into custody. With minutes to spare, they manage to hop on a helicopter, escaping with a large sum of money.

As Moneybagg raps, “Get the drop, go heat up his block (right now)/The chopper hold ninety-nine, plus one/That’s a hunnid some shots for a opp (brr)/Put on for my city every time I drop.”

Despite the seriousness of their mission, the KandyPens are always flowing, bringing a level of sophistication to entire ordeal. Shots of the Los Angeles cityscape show the KandyPens logo glowing in its signature pink color.

Soaring Above All Others

KandyPens was named one of the Best Vape Pens of 2019 by High Times, who called the CRYSTAL “the best coilless wax vaporizer in its price range.”