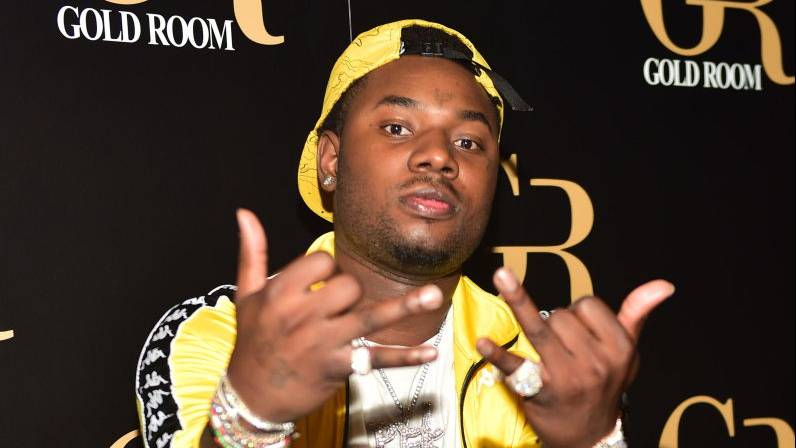 Quality Control Music rapper Marlo has been shot and killed in Atlanta according to numerous reports and reactions.

According to the TMZ, the 30-year-old was shot and killed while driving on a Georgia’s Interstate 285 towards the city’s downtown area.

On Sunday (July 12), Atlanta residents began to post videos onto social media, with one in particular showing off Marlo presumed vehicle, wrecked and shot up in the emergency lane.

Police pronounced him dead on the scene with no indication as to how the shooting took place.

The Atlanta rapper, born Rudolph Johnson into Atlanta’s Westside Bowen Homes projects, signed to the burgeoning label in 2017 and had a prolific career in a relatively short time. His discography includes the mixtapes 1st n 3rd, The Real 1 and 9th Ward God 2 and contributions to the Quality Control: Control The Streets label compilations. Most notably, he shined on 2 The Hard Way, his 2017 collaborative mixtape with labelmate Lil Baby. 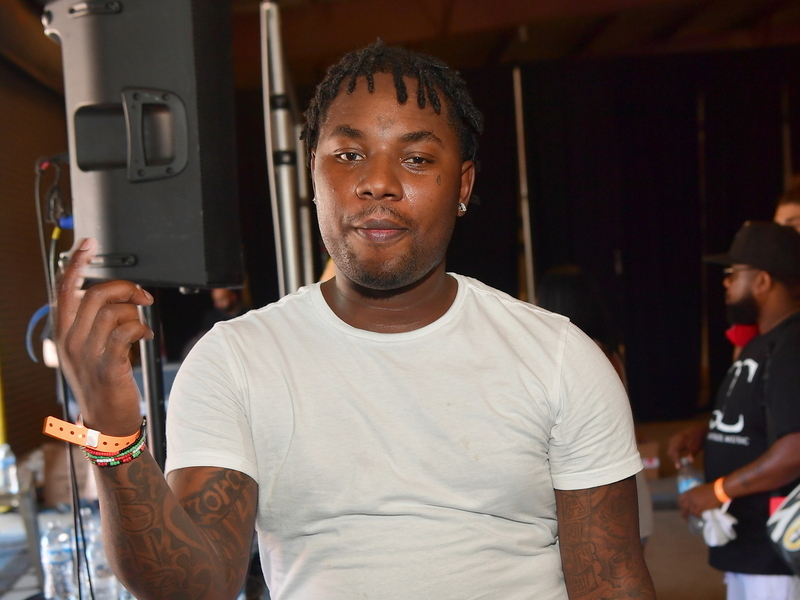 Diddy also chimed in with early praise, describing Marlo as “hard” all the way back in 2018.

Lil Marlo leaves behind three children and is proceeded in death by one daughter.

HipHopDX has reached out to Quality Control for a statement and sends our condolences to Mr. Johnson’s family. This story is developing.