The online war between Freddie Gibbs and Akademiks has waged on for nearly a week, but it looks like it could be coming to a sanctimonious end. On Sunday night (July 5), Gangsta Gibbs appeared on a video call with Desus and Mero for the Desus & Mero on Showtime series.

A clip of the conversation was shared on the comedic duo’s official Twitter account with the caption, “‘You sounding real federal.’ @FreddieGibbs came through to give us the final word on his beef with renowned cornball DJ Akademiks.”

In the clip, Desus and Mero provided the Cliffs Notes on the entire beef before Gibbs appeared on screen and proceeded to clown the Everyday Struggle co-host for demanding to see his taxes and the other ridiculous requests thrown at him.

“I told him don’t fuck with me,” he said. ‘This hoe ass got mad because he thought I was talking some shit about Gunna and T.I. or something like that, and when I made the little Jeezy comments, he wanted to jump in front of them bullets too.” 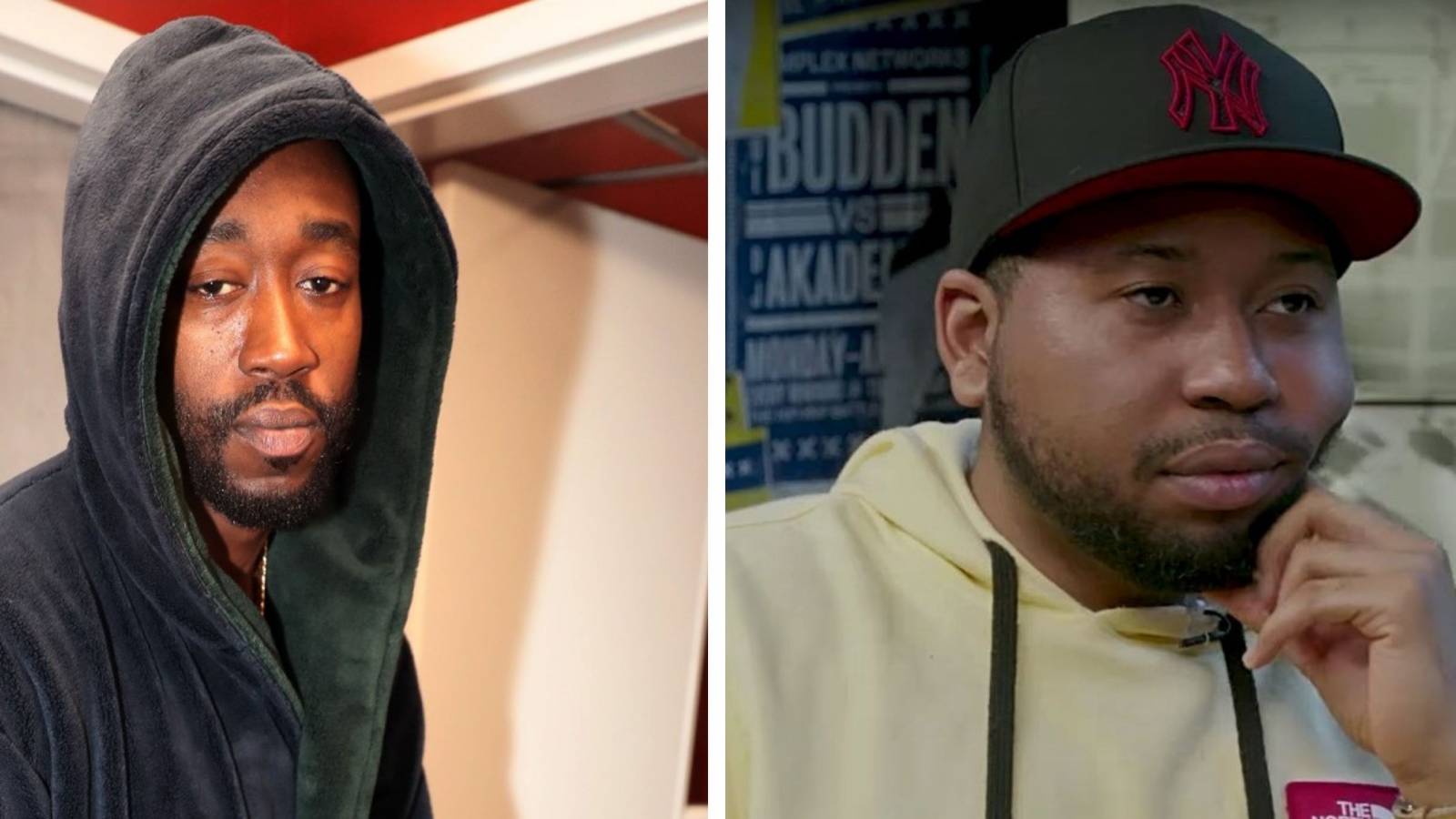 Gibbs continued, “Crazy part is I just beat an IRS case too. I wasn’t going out like Ja Rule. For him to say that, you’re sound real federal. I don’t think Akadmiks even got a whip. He definitely is a mini van type of nigga with the auto-sliding door.

“I will jump in the sewers to fight Akademiks right now. I would go Ninja Turtle on this nigga right now. My son wanna whoop Akademiks and he’s two. He like, ‘Fuck ABCs, we workin’ on how to say ‘Fuck Akademiks.'”

For the final nail in the coffin, Desus and Mero asked Gibbs what he wants their infamous neon sign to say, to which Gibbs answered, “Fuck Akademiks!”

"You sounding real federal." @FreddieGibbs came through to give us the final word on his beef with renowned cornball DJ Akademiks. #DESUSandMERO pic.twitter.com/NNKnSrb6zB