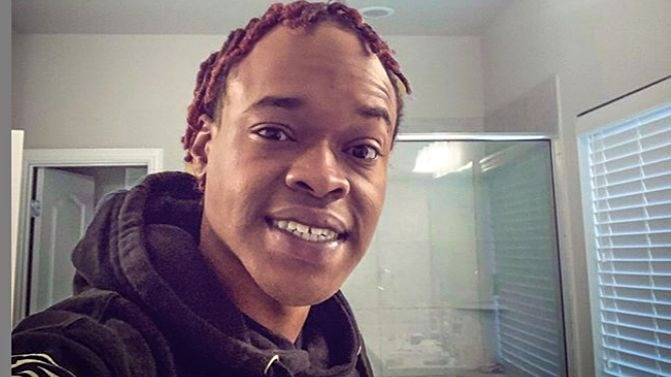 Hurricane Chris Speaks After Second-Degree Murder Charge: 'My Name Will Be Cleared'

Shreveport, LA – Hurricane Chris was released on a $500,000 bond earlier this week after being arrested on charges of second-degree murder and illegal possession of stolen things last Friday (June 19). Now, the “A Bay Bay” rapper has shared an Instagram video proclaiming his innocence.

“Hello world, hello world, hello world,” he began. “I’m sure you got the news by now. I was involved in a very unfortunate incident on Friday morning, a very unfortunate incident. I’m wanna thank everybody who’s been praying for the family of the deceased and everybody who’s been praying for my family. After a good, thorough investigation, my name will be cleared. Let God work, watch God work. God bless. Thank you.”

Hurricane Chris — whose real name is Christopher Dooley — was taken into custody outside of a convenience store in Shreveport, Louisiana after he shot a man who was allegedly trying to steal his vehicle. The victim was transported to Ochsner LSU Health hospital where he died from his injuries.

The 31-year-old Shreveport native claims he was acting in self-defense, but investigators determined video footage of the incident doesn’t support that theory. They also learned the vehicle the deceased victim was allegedly attempting to steal was reported stolen out of Texas. 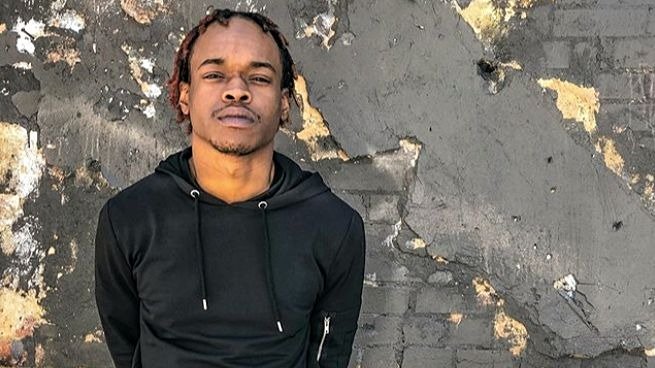 After two days in jail, a rep for Caddo Correctional Center confirmed he was released on June 21 and allowed to go home to await trial. His attorney released a statement which Chris essentially regurgitated in his post.

“The prayers of Mr. Dooley are with the family of the deceased as well as his own family at this time. He is confident that at the end of a thorough and just investigation of this incident, his name will be cleared.”