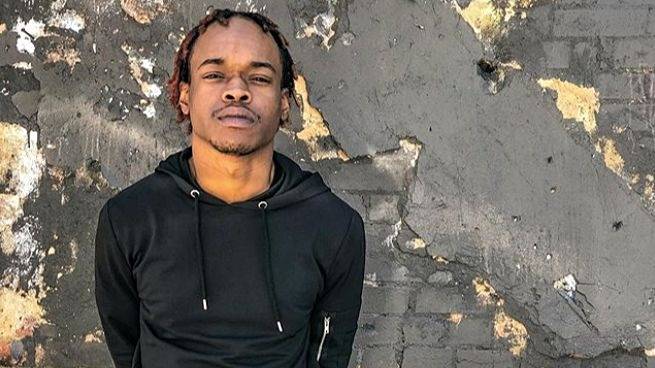 Shreveport, LA – Hurricane Chris, best known for his 2007 hit “A Bay Bay,” has been arrested for murder. According to KTVE, the Louisiana native was taken into custody for fatally shooting a man outside of a Shreveport convenience store on Friday morning (June 19).

When police arrived at the scene, officers discovered a man with gunshot wounds to the chest, hip and stomach. Although the man was rushed to a local hospital, he later died from his injuries.

Shreveport Police Violent Crimes Unit said the 31-year-old rapper, real name Christopher Dooley, claimed he shot in self-defense after an alleged struggle over his vehicle, but video footage of the incident led detectives to believe Dooley wasn’t telling the truth.

Investigators also learned the vehicle the deceased victim was allegedly attempting to steal was reportedly stolen out of Texas.

Dooley has been charged with one count of second-degree murder and another for illegal possession of stolen things.

Since “A Bay Bay” and his subsequent debut album 51/50 Ratchet, Dooley released several mixtapes, including Caniac in 2013 and Hurricane Season in 2015. He also dropped a handful of singles such as 2014’s “Ratchet” featuring Boosie Badazz and 2015’s “Sections” featuring Ty Dolla $ign.

In 2017, he came to Lil Wayne’s defense after Kodak Black invited him to “catch a fade.”

“That’s how I’m coming, 51/50. Straight like that. You play with my people, and I’ma break your jaw. It’s going down just like that. And you know who I’m talking to!”