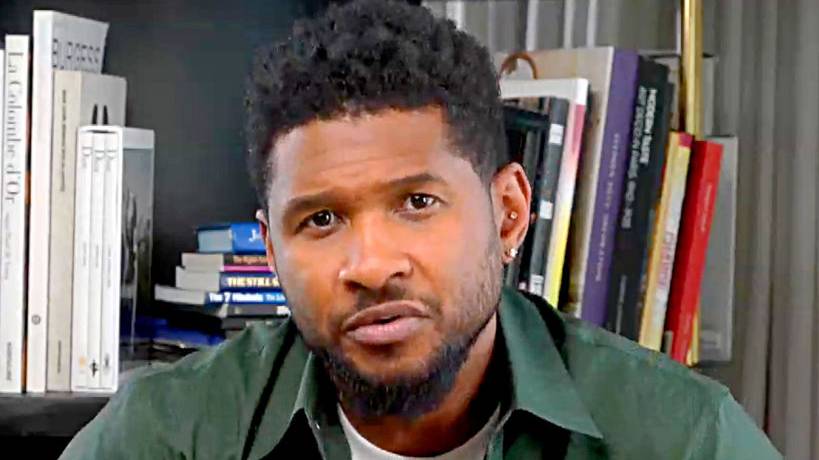 Grammy Award-winning R&B superstar Usher has been plotting a proper comeback for years but on Thursday (June 18), he focused his energy on healing the nation.

In an op-ed with the Washington Post, the 41-year-old “Confessions” singer explained his stance on the growing popularity of distinguishing Juneteenth (originally June 19, 1865) as a permanent holiday in the United States.

He recalled making a profound statement back when emotions regarding the Freddie Gray police brutality incident were still raw.

“At the 2015 Essence Music Festival in New Orleans, I wore a T-shirt that caught a lot of people’s attention,” he wrote. “The design was simple. The words “July Fourth” were crossed out and under them, one word was written: “Juneteenth.” I wore the shirt because, for many years, I celebrated the Fourth of July without a true understanding that the date of independence for our people, black people, is actually June 19, 1865: the day that the news of the Emancipation Proclamation finally reached some of the last people in America still held in bondage.”

With over 100 million total records sold worldwide, Usher is undoubtedly R&B royalty, yet his close proximity with artists such as Ludacris, Jermaine Dupri, Lil Jon and Zaytoven has made him a Hip Hop fixture for many over the years. He credits both powerful African American musical genres in being clear-cut examples of Black excellence.

“Recognizing Juneteenth as a national holiday would be a small gesture compared with the greater social needs of black people in America,” he stated. “But it can remind us of our journey toward freedom, and the work America still has to do. We could observe it, as many black Americans already do, by celebrating both our first step toward freedom as black people in America and also the many contributions to this land: the construction of Black Wall Street; the invention of jazz, rock n’ roll, hip-hop and R&B; and all the entrepreneurship and business brilliance, extraordinary cuisine, sports excellence, political power and global cultural influence black Americans have given the world.

He excitedly continued, “And rather than observing Juneteenth as we do other holidays, by taking it off, we can make it a day when black culture, black entrepreneurship and black business get our support. A national Juneteenth observance can affirm that Black Lives Matter!” 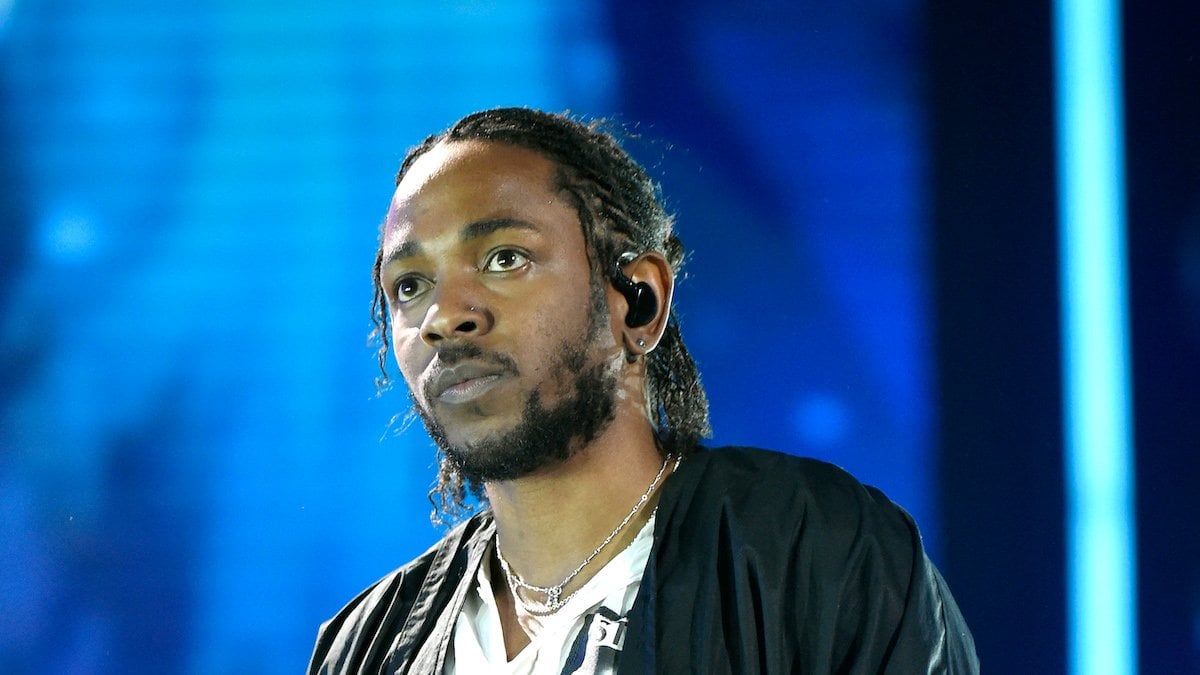 Usher also made it clear he has no qualms about America’s existing annual Independence Day of July 4 but he feels it would be a disservice to the actual slaves by not revering the date.

A portmanteau of June and “nineteenth,” Juneteenth is widely erroneously credited to be the official date that ended the enslavement of Black people in the U.S. The date actually marks the first day of freedom for Texas Black citizens.