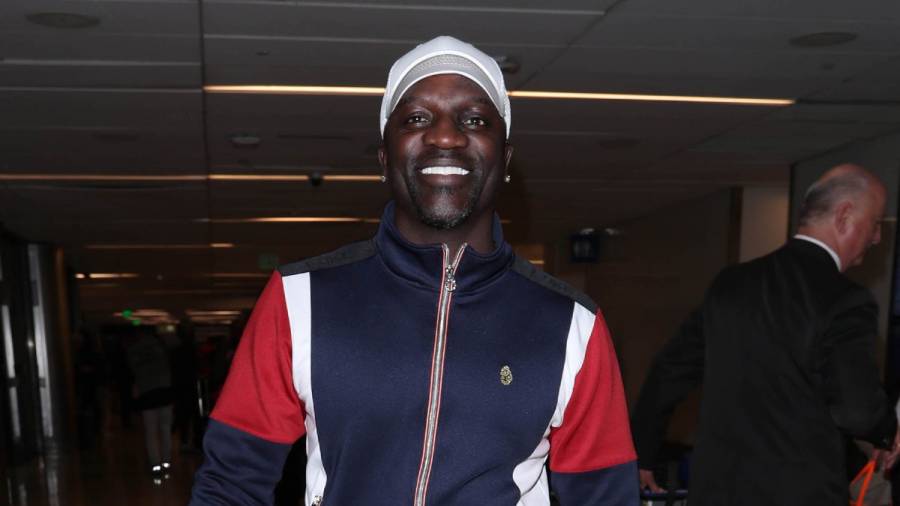 Akon has received some major funding to move forward with building his cryptocurrency-themed city in Sengal. On Tuesday (June 16), the famed singer revealed he received a $6 billion construction grant for Akon City from KE International, a United States-based consulting and engineering firm.

According to a press release from PR Web, Phase 1 of building is expected to be completed by 2023 and will include the construction of roads, a Hamptons Hospital campus, Hamptons Mall, residences, hotels, a police station, school, waste facility and solar power plant.

Phase 2 for Akon City will go from 2024 to 2029, with the city expected to be running exclusively on AKOIN cryptocurrency before its final Phase 3. Parks, universities, schools, a stadium, hotels and an industrial complex are all included in the final phase, expected to be completed in full by 2030. 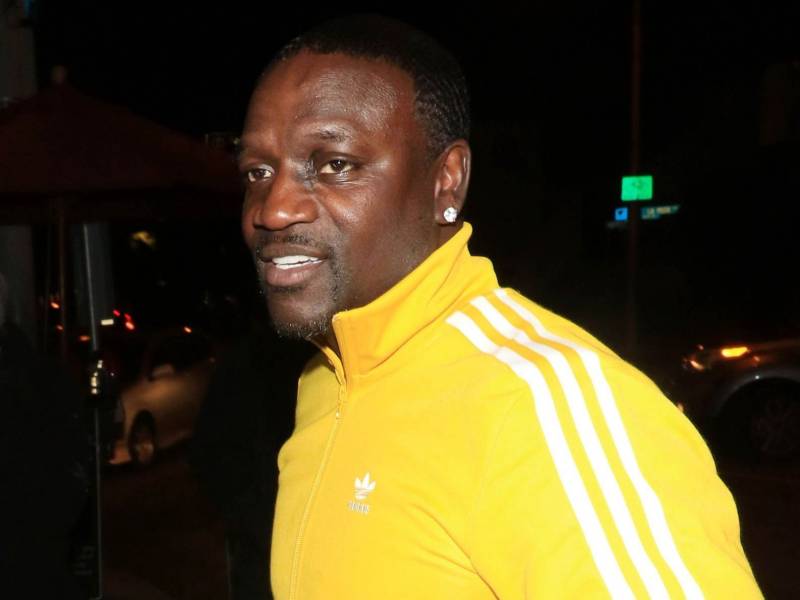 Akon recently made headlines when he partnered up with the controversial Tekashi 6ix9ine for a remix of his 2004 smash hit single, “Locked Up.” The negative commentary on social media eventually grew so loud Akon’s “Locked Up” collaborator Styles P even commented  stating he had no involvement in the remix.

“My job is 2 remind you 2 boost the immune system n not get distracted by minor things,” he wrote on Twitter, distancing himself from the new song. “i will always consider Akon a brother but we have not spoke or seen each other In years. I don’t know 6’9, meaning all 3 of our paths are different. I live by my code n don’t hold others 2 my code.”

Since 6ix9ine previewed the remix on his Instagram on June 7, the video has already amassed 21.7 million views. The song is expected to live on the polarizing rapper’s forthcoming, yet-to-be-titled album.