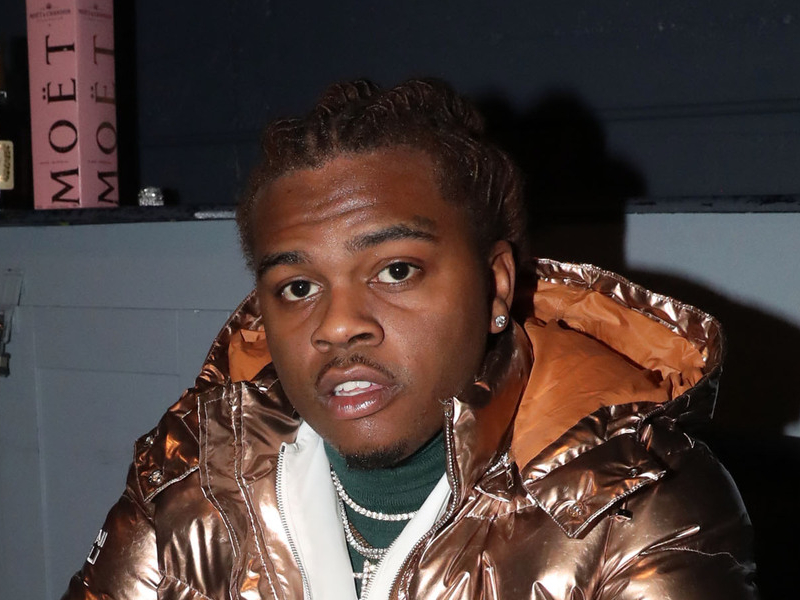 Gunna is on the path to having his first No. 1 on the Billboard 200.

According to HITS Daily Double, the Atlanta rapper’s sophomore effort Wunna is estimated to pull in around 110,000 to 130,000 equivalent album units, setting him up to debut in the coveted spot on next week’s chart.

The 18-track project brings in heavy features from frequent collaborators such as Travis Scott, Lil Baby and Young Thug as well as Roddy Ricch. Fans have not only taken a liking to the ambitious project from the YSL rapper, they’ve also enjoyed their horoscopes from it. 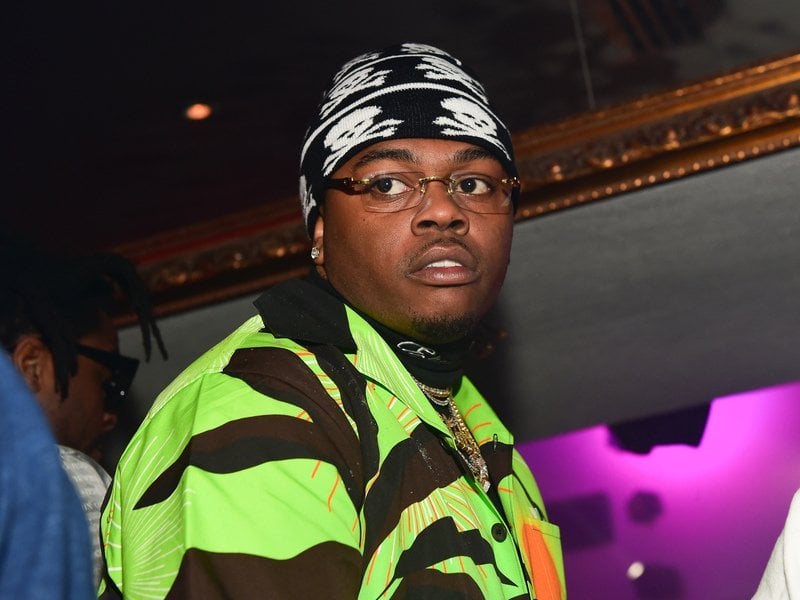 “Wunna is the other side of me that I don’t really be showing,” the “Drip Too Hard” rapper told High Snobiety about the project. “I want people to know that I really took my time and I really put heart into this album. I made more than an album, I made a series with it. Even with the cover, the videos, with the merch and everything, it goes together. I want people to understand that I’m a real artist.”