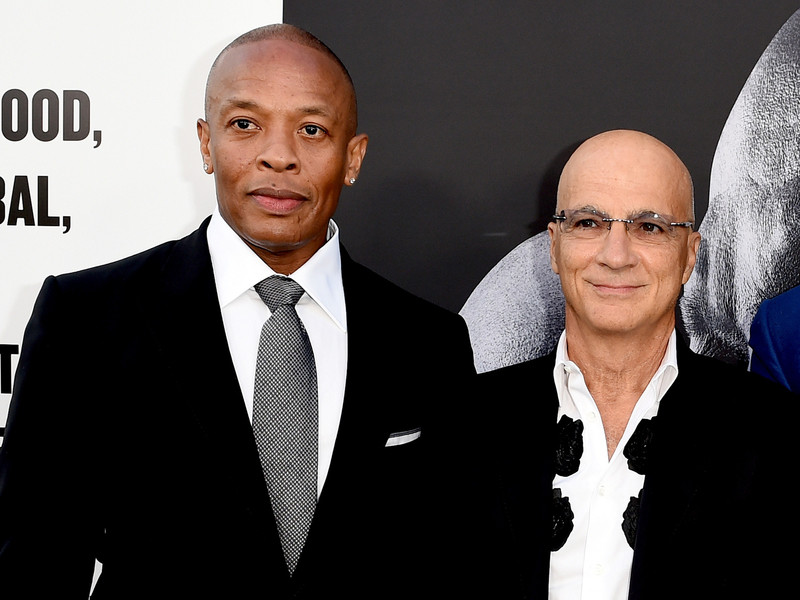 Throughout their near three-decade partnership, Dr. Dre and Jimmy Iovine have not only revolutionized the music industry, they’ve shifted pop culture. From Beats headphones to signing Eminem and 50 Cent and helping turn them into global superstars, the pair have had a hand in shaping the world as we know it.

As The Defiant Ones stars shift their focus towards changing education, Dre and Iovine sat down with British GQ to give their thoughts on several subjects, from school to innovation and, of course, fame in the social media age.

“I probably would’ve hated social media when I was coming up,” Dre says around the 15-minute mark of the interview. “There’s a certain mystique that gets destroyed. I like the mystique. I like waiting. I don’t need anybody to know where I am every minute or what I’m doing. Or what I’m about to do.”

He added, “There’s a certain mystique that came along with music that was entertaining to wait to see what was about to happen.”

Dre’s social media presence is almost mundane by comparison. He hardly tweets, rarely posts photos on Instagram and often, the posts don’t feel like he wrote them. But, he and Iovine understand the evolution of fame in the social media era.

“I don’t know the impact of Instagram, it’s not mutual,” Iovine said. “If Michael Jackson had Instagram, would he have ended up healthier? Who knows. I think what’s happened is, ‘great’ was never behind fame as much as it is now. Fame is what the currency is. Likes or whatever the stuff is. So fame, and if you happen to be great … musicians up until recently, that’s why people put music out every day. That’s marketing.”

He continued, “But not all of its great because that’s impossible. I think ‘great’ has pulled back a little bit.” 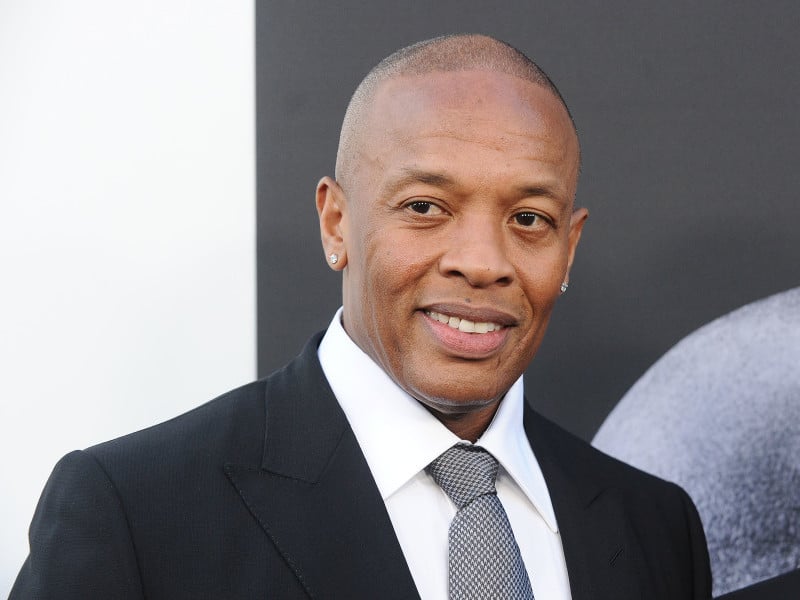 Elsewhere in the interview, the pair discuss their respective drives and “hustle” at their ages, the importance of catering towards specific artistic needs and more. Among their big plans? Starting their own high school.

“We’re starting it right outside of USC,” Iovine says. “And it’s for that neighbourhood. And it’s going to be free. We’re doing it with Laurene Powell Jobs [Steve Jobs’ widow] and XQ [a fund launched in 2015 to change state schooling in America] and the USC. We want to give underrated kids an edge. We want to market our high school, we want to make it appealing for kids to stay in school and learn. Most don’t want to be there.”