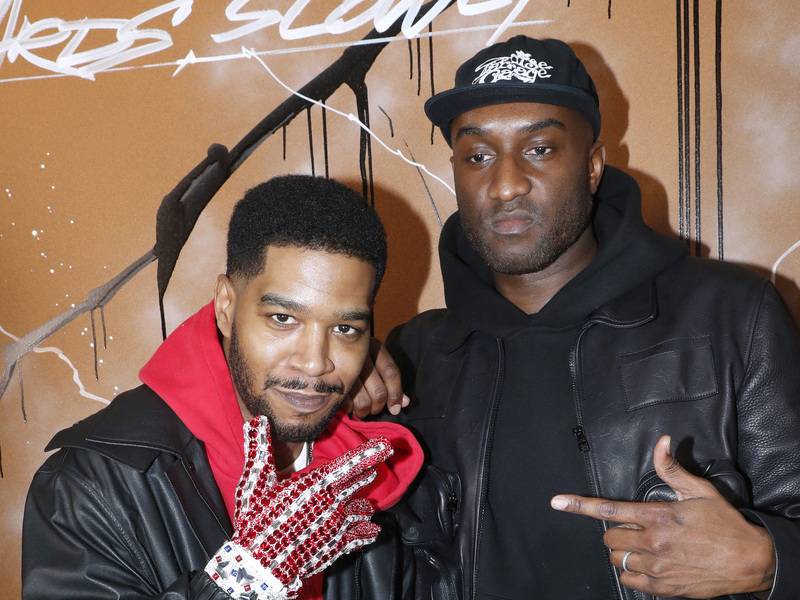 The front of the “Pulling Strings” shirt displays Abloh’s sketch, which depicts Cudi using a marionette of himself to recreate a pose from an old TMZ clip. “Leader Of The Delinquents” is inscribed on the back of the tee in a handwritten style.

Fans can purchase the t-shirt for $50 on Cudi’s online store while supplies last.

Those looking for physical copies of his latest single can grab a picture disc for $17, seven-inch vinyl for $8 or a cassette for $6. All three options include explicit and clean versions of the song.

Cudi originally dropped “Leader Of The Delinquents” on April 14. The track, which is the lead single for his upcoming album Entergalactic, was his first release since 2018’s Kids See Ghosts LP with Kanye West.

A few weeks after the song’s arrival, the Westworld star collaborated with Travis Scott on a joint titled “The Scotts.” The track became Cudi’s first No. 1 hit of his career in May.

View Cudi’s “Leader Of The Delinquents” merch above and watch the song’s lyric video below.