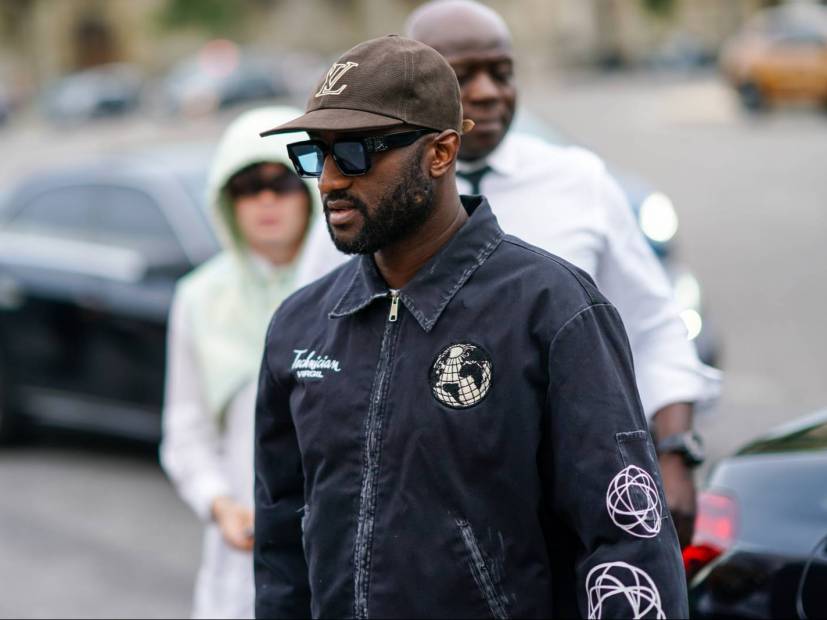 Virgil Abloh Thinks Streetwear A.K.A. Hip Hop Fashion Will Die In The 2020s

Renowned fashion designer Virgil Abloh, who rose to fame with his luxury streetwear collections, predicts the very clothing which made him famous is running on borrowed time.

In a recent interview with DAZED, Abloh discussed how his role in fashion has changed since that awkward 2009 photo featuring Kanye West and several briefcases.

When asked where he sees the future of streetwear, he said, “Wow. I would definitely say it’s gonna die, you know? Like, its time will be up. In my mind, how many more t-shirts can we own, how many more hoodies, how many sneakers?

However, a bulk of Abloh’s career is based on t-shirts, hoodies and sneakers. When he released his Pyrex Vision collection  in 2012, it quickly became the hottest streetwear brand of its time. The follow-up collection, Off-White, is one of only a few Hip Hop inspired brands to successfully cross over to high fashion.

Hip Hop fashion icons such as Rihanna and A$AP Rocky embraced Abloh’s luxurious urban brand. With all this in consideration, hearing Abloh himself saying that streetwear is going to die comes as such a shock.

As Abloh’s role in fashion has changed, apparently so have his views. In 2018, the 39-year-old designer was named the artistic director of Louis Vuitton, one of the oldest fashion maisons in Paris. From where he sits, he sees the next wave of fashion leaving the streets and going back to old school basics.

“I think we’re gonna hit this like, really awesome state of expressing your knowledge and personal style with vintage – there are so many clothes that are cool that are in vintage shops and it’s just about wearing them,”he said. “I think that fashion is gonna go away from buying a boxfresh something; it’ll be like, ‘Hey I’m gonna go into my archive.'”