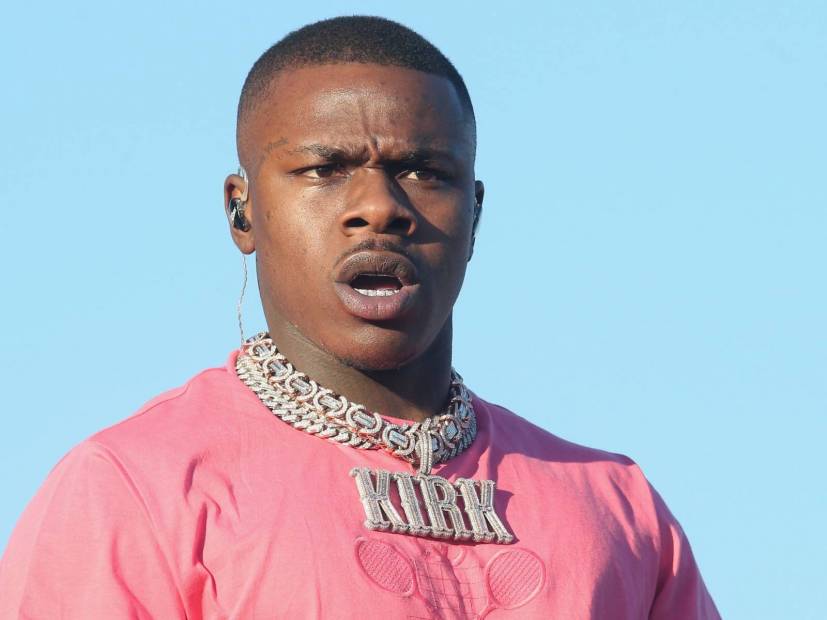 The Bachelorette star Hannah Brown’s love for DaBaby’s “Rockstar” recently found her in some murky waters.

On Saturday (May 15), the reality star was on Instagram Live while trying to recall the TikTok dance to DaBaby’s aforementioned track. In the process, she rapped some of the lyrics word-for-word – which included the n-word.

As viewers began calling her out in her Live comments, she denied she said the word and consulted with a friend next to her to back her up.

“I’ve never called anybody that,” Brown said to her friend, to which her friend responded, “We don’t say that word. My dad would kill us.”

She then considered she may have said it without thinking, however, and offered up an apology of sorts.

“Look, people are going to want to think whatever they want to think of me, get mad at me, whatever,” she said. “And even if I did accidentally say it, I’m very sorry, I was singing a song and not even thinking.”

Brown later released an official apology on her Instagram Story.

“I owe you all a major apology,” she wrote. “There is no excuse and I will not justify what I said. I have read your messages and seen the hurt I have caused. I own it all. I am terribly sorry and know that whether in public or private, this language is unacceptable. I promise to do better.” 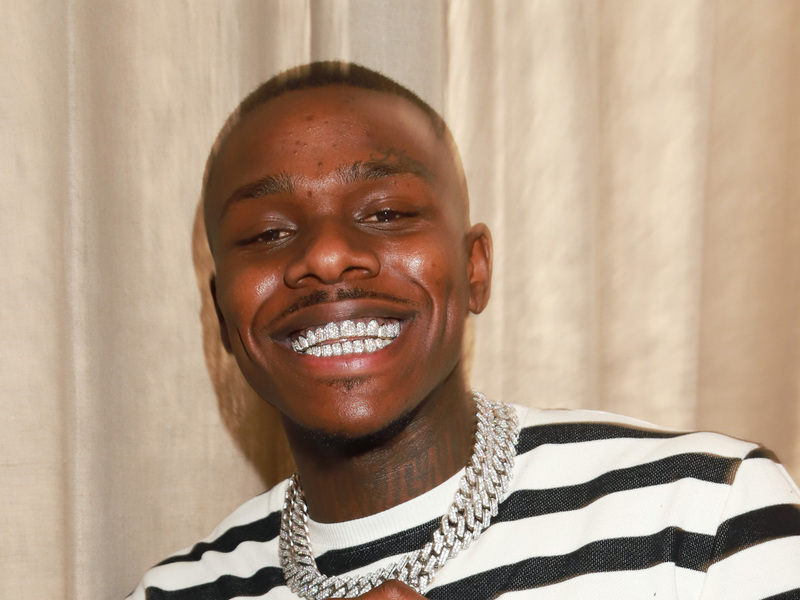 In a statement to MSN on Tuesday (May 19), a source close to the reality star said she learned her lesson from the matter.

“Hannah is really embarrassed and ashamed,” the source reportedly said. “She did not intentionally say the N-word, but she understands that she was completely in the wrong and also understands why people are upset with her,” the insider explains. She sees this as a major lesson and is truly sorry.”

“Rockstar” appears on DaBaby’s third studio album Blame It On Baby, which debuted at No. 1 on the Billboard Hot 100 in April.