While streaming live on Instagram and talking to fans on Tuesday night (April 28), the Kodak Black signee showed off toilet paper in a custom package with Youngboy’s name on it as a metaphorical diss. He was seemingly quite proud of the creativity.

“[Sniper Gang] so real we made toilet paper for y’all to wipe y’all ass with,” Jackboy says in the video as he’s showing off their creation.

The nature of the two Southern rappers’ beef is a bit of a complicated affair.

As previously mentioned, Jackboy is signed to Kodak’s Sniper Gang imprint. Earlier this month, Youngboy had gotten involved in an altercation when his girlfriend, Floyd Mayweather’s daughter Yaya, popped up at his home and allegedly stabbed another woman who was there with Youngboy at the time. Police were called and things were sorted, but this later led to online reports that Youngboy had “fully cooperated with police.” Sitting behind bars, this was not the type of thing Kodak wanted to read, so he promptly called Youngboy out on social media. 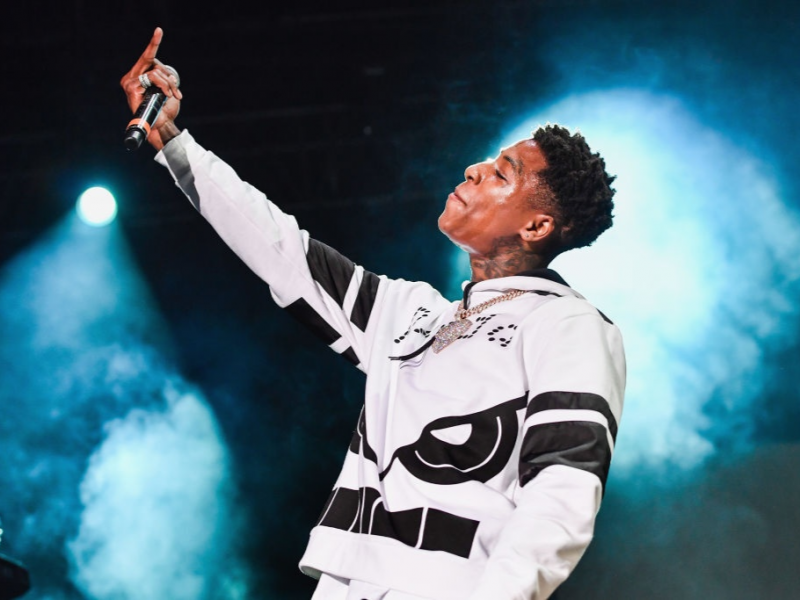 This led to various back-and-forth posts on social media between Kodak and Youngboy, and now finally, we can get to how that story has anything to do with Jackboy. Remaining loyal to Kodak, Jackboy decided to join in and come for Youngboy as well, which at one point resulted in Youngboy insinuating that an associate named 10 had sexual relations with Jackboy’s lady. This appeared not to bother him, however.

As for Jackboy, other things he’s hurled at Youngboy include mentions of his alleged herpes diagnosis, his crew being “broke” because they wear Nike (who knew?) and more.

Seems like it’s safe to say there likely isn’t an end in sight for this beef just yet.