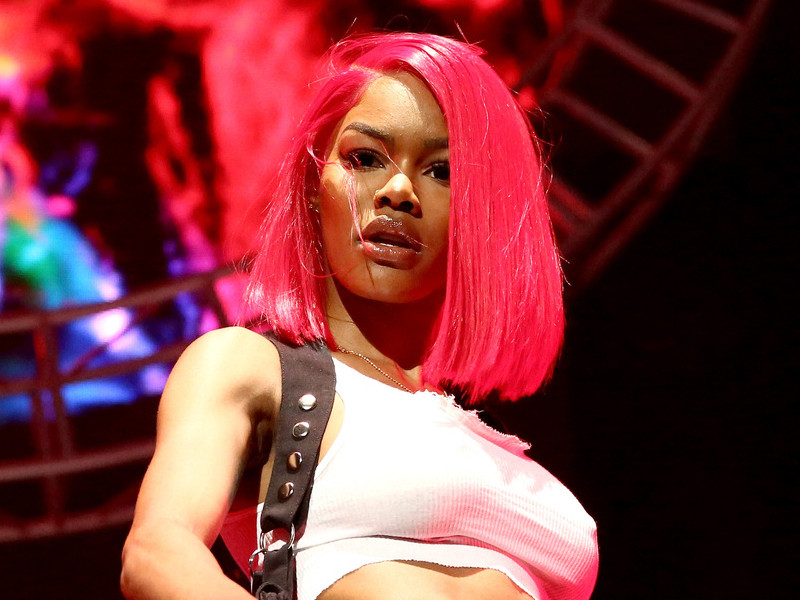 With her focus undeterred by the quarantine, Teyana Taylor will be releasing new music soon.

On Thursday night (April 23) Teyana took over Red Bull Music’s Instagram where she held a viewing party for her new documentary, Assembly Required: Teyana Taylor’s House of Petunia. and Taylor held a Q&A with her friend and dance captain, Coco Gilbert.

During the session, she spoke on her forthcoming album and said it’s ready to go.

“We’ve been working on the album. The album is done – that’s why I look crazy right now. Before I got on with y’all, we literally just did the listening of the album. Y’all gonna be so happy,” said Teyana.

As far as what fans should expect, it sounds like more babies than mosh pits will be the result.

“This album is definitely more of a vibe. I don’t really do fast song like that. There are some head boppers. It’s not super-fast – you can dance and you can cry and you can ride- what’s the age group tuning in here?” 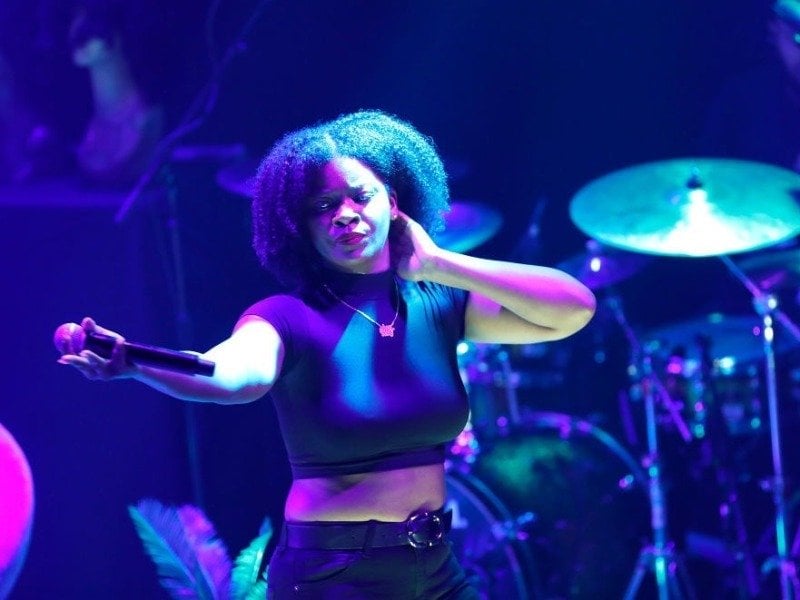 The “We Got Love” songstress has been quarantining with her husband, NBA player Iman Shumpert, and according to her the grind has not slowed down since the lockdown for either of them.

“Surviving, that’s the only answer. I’m alive, locking in to get the album done, designing the merch. Sleeping and eating,” noted Teyana. “Iman in studio B, I’m in studio A. We both have our little caves. He got his man cave, I got my Auntie cave. We both locking in on albums. I ain’t gonna front though before we finished the studio, I was like, ‘Child, what’s going on?’ He was like, ‘I know you don’t feel good, but you look good.’ Before the studio was built, I wanted all the attention,” she added.

The G.O.O.D. Music leading lady also revealed her new internship initiative, “The Aunties,” which she started to help fellow artists overcome their own struggles.

“I wanted to support artists. We started the Aunties to help artists that don’t have the budget or label support. You don’t need $10,000 dollars. You don’t need much to bring your vision to life,” said Teyana.”The Aunties came from us being Golden Girls. When it was time to go to the club, we be in the salon talking about Auntie kind of stuff.. always falling asleep.”