Westside Connection broke up in 2005 after some inner turmoil between members Ice Cube and Mack 10 tore the trio apart. During a recent interview with VladTV, Mack addressed a rumor about Cube allegedly saying he’d get back together with the group if Mack “kissed” his ring.

But on Tuesday (April 21), the N.W.A legend told Ferrari Sheppard via Twitter nothing like that ever took place.

Mack believes otherwise. While discussing Westside Connection’s 1996 “Bow Down” video, which features a man kissing Cube’s ring, Vlad asks if there was any truth to the rumor.

“I laughed about it and said, ‘I see he’s taking his comedy to the next level now,'” he explains. “I thought it was weird as a muthafucka and funny. I ain’t talked to Cube in over 10, 15 years. Years had passed. I didn’t hear him say that or whatever, but that’s what the interview guy told me he said. I thought it was funny.”

Mack also talked about the dissolution of the group and said Cube’s brother-in-law — who was allegedly the recipient of a beatdown — played a pivotal role in Westside Connection’s demise.

“There was conflict, yeah,” he explained. “But I went to Cube about four or five times before the conflict jumped off and told him to correct the situation. So that’s the part that everybody leave out, I think. Nobody didn’t intend on starting nothing or nothing even escalating to that level. If you go to somebody five time before it escalate, then you was trying to be diplomatic about the situation.” 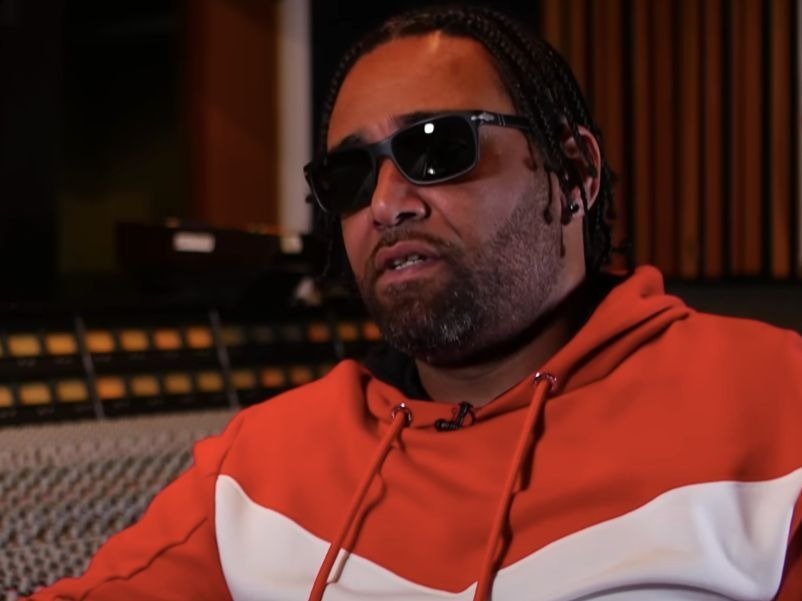 Westside Connection formed in 1994 and appeared on Mack’s self-titled solo debut in 1995 via the song “Westside Slaughterhouse.” The trio released only two albums before their breakup — 1996’s Bow Down and 2003’s Terrorist Threats.