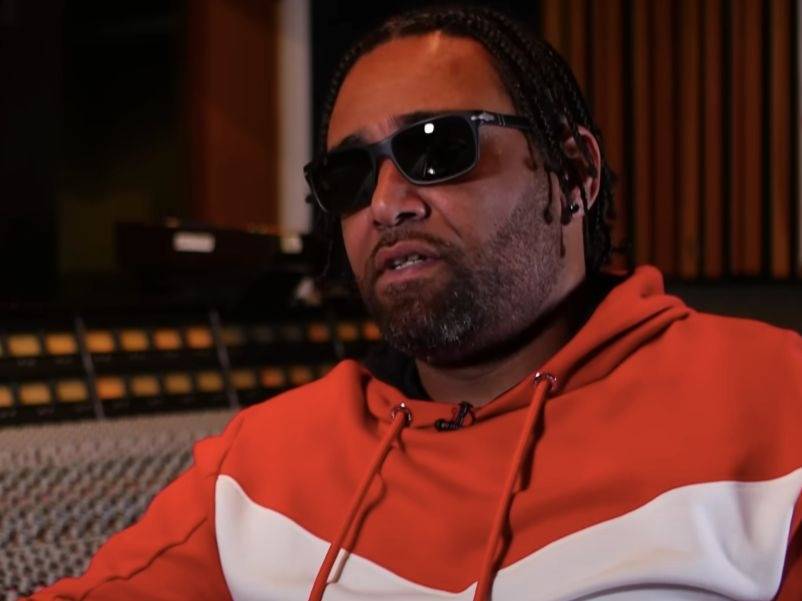 Ice Cube, Mack 10 and W.C. formed the Westside Connection supergroup in 1994 and appeared together on Mack’s single “Westside Slaughterhouse” from his 1995 self-titled debut. But after two group albums albums, the trio disbanded in 2005 due to a conflict between Cube and Mack.

The rumor was Cube’s brother-in-law wound up getting a beatdown. During a recent interview with VladTV, Mack partially explained what happened, noting there was a lot more that went down behind-the-scenes before things got physical.

When asked about the incident, Mack said, “It was an unfortunate situation as far as what came out of all of that. The stories you heard, most of em …what did you hear?

Vlad responds he heard Cube’s brother-in-law got “beat up,” to which Mack says, “What else did you hear? It ain’t like that just happened. There was conflict, yeah. But I went to Cube about four or five times before the conflict jumped off and told him to correct the situation. So that’s the part that everybody leave out, I think. Nobody didn’t intend on starting nothing or nothing even escalating to that level. If you go to somebody five time before it escalate, then you was trying to be diplomatic about the situation.”

As Mack has stated in previous interviews, he didn’t think the conflict was worth splitting up the group.

“It depends on how weird you wanna be ’cause if was my wife’s brother, I would’ve told him can’t fuck my money up and he can’t be out of line with nobody I’m getting down with, and if you got that big of a problem with him, stay at home,” he continued. “It depends on how you handled it. My wife’s brother wouldn’t have stopped shit for me. Me and Cube didn’t have no fight or no nothing like that. We had an argument. I thought that was it.”

In a 2010 interview with AllHipHop, which has since been taken down, Mack maintained Cube’s brother-in-law was ill-mannered at the time. But the number of times Mack tried to squash things with Cube has grown over the years.

“Basically, I didn’t do anything to him and he didn’t do anything to me,” he said. “We had an argument and I guess it was taken the wrong way because his wife was present. If she wasn’t there, we would probably still be doing records. His brother-in-law was disrespectful in a certain way. I don’t know what kind of dude he is now, but back then he was disrespectful. It was brought to Cube about three or four times before the bullshit happened.

“If I bring something to you three or four times and you don’t do anything about it – I mean just because a kid is your kid doesn’t mean he has the right to go spitting about anybody. The argument and the brother-in-law wasn’t worth throwing away The Westside Connection over in my opinion. When I heard the ‘kiss the ring’ comment I just had to laugh because that’s comedy. That’s where I’m at with it. I don’t know what he’s tripping off of.”